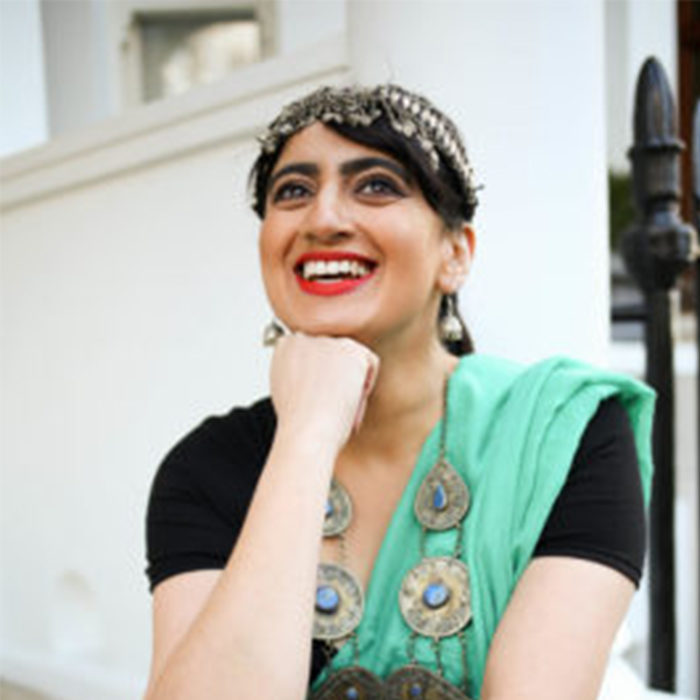 Founder of The YoniVerse Poetry Collective and Kiota Bristol, Shagufta K Iqbal was longlisted for the Jerwood Compton poetry fellowship. She is an award-winning writer, workshop facilitator and Tedx Speaker. One of Asiana Magazine’s favourite British Asian poets, she has been described by gal-dem as a poet whose work ‘leaves you validated but aching – her narratives are important, heart-wrenching and relatable.’

Her poetry collection ‘Jam Is For Girls, Girls Get Jam’ (one of Burning Eye Books bestselling collections) has been recommended by Nikesh Shukla as ‘a social political masterclass.’

She is currently her debut novel and a children’s picture book.