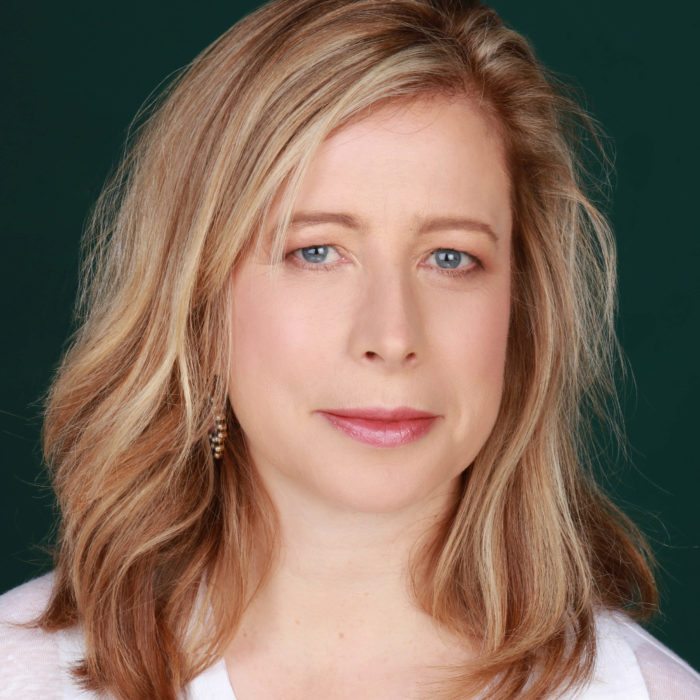 Alice Jolly is a novelist and playwright. She published a memoir in 2015 called ‘Dead Babies and Seaside Towns’ which won the Pen Ackerley Prize and one of her short stories won the 2014 V. S. Pritchett Memorial Prize, awarded by The Royal Society of Literature. She has also published two novels with Simon and Schuster and four of her plays have been produced by the professional company of the Everyman Theatre in Cheltenham. She teaches creative writing on the Mst at Oxford University. Her novel ‘Mary Ann Sate, Imbecile’ was published by Unbound in June 2018. It was a Walter Scott Prize recommended novel for 2109, was on the longlist for the Ondaatje Prize awarded by the Royal Society of Literature and was runner up for the £30,000 Rathbones Folio Prize. Her new novel ‘Between the Regions of Kindness’ was published in April 2019. She is working on a new novel about Dr Asperger which has been funded by the Arts Council and the Authors’ Fund at the Society of Authors.