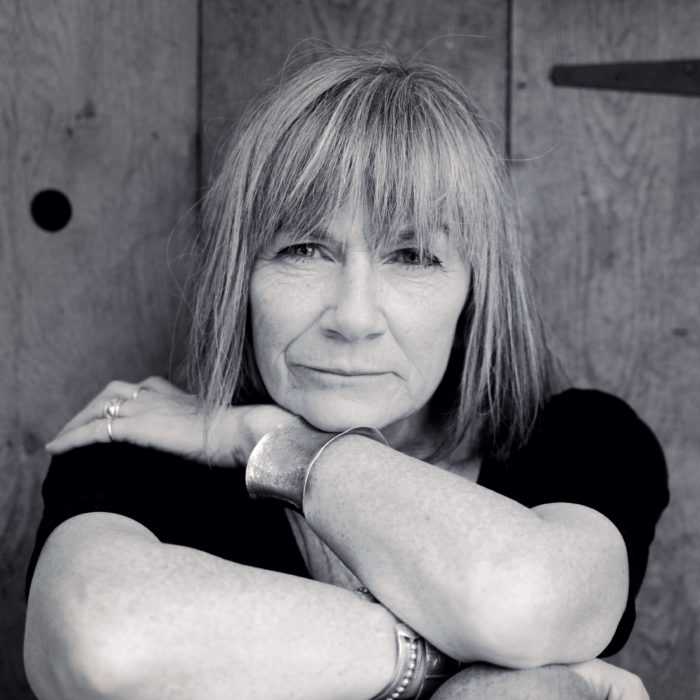 Nell Leyshon is an award-winning playwright and novelist. Her first novel, Black Dirt, was long-listed for the Orange Prize and The Colour of Milk has been published worldwide. Her plays include Comfort me with Apples, which won an Evening Standard Award, and Bedlam, the first play written by a woman to be performed at Shakespeare’s Globe. Nell also writes for BBC Radio 3 and 4, and her first radio play, Milk, won the Richard Imison Award. She taught creative writing for many years with marginalised communities, and is a trustee of the Globe Theatre.