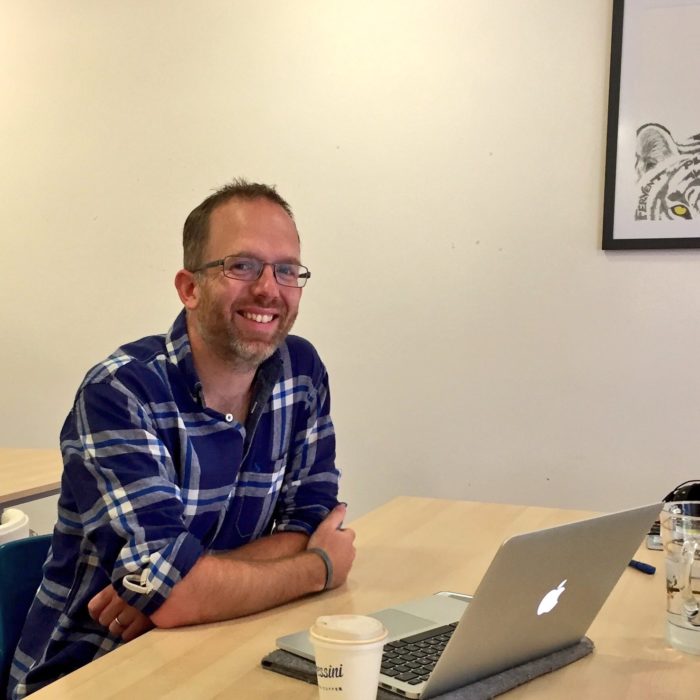 Wyl Menmuir is a novelist and editor based in Cornwall. His bestselling debut novel, The Many (Salt Publishing) was longlisted for the 2016 Man Booker Prize. In November 2016, Nightjar Press published a limited edition chapbook of his story Rounds and in 2017, the National Trust published his story, ‘In Dark Places’.

Wyl has written for Radio 4’s Open Book, The Guardian and The Observer, and is a regular contributor to the journal Elementum. He teaches creative writing at Falmouth University and Manchester Metropolitan University.

Wyl is co-creator of the Cornish writing centre, The Writers’ Block, and works with Arvon Foundation, National Literacy Trust and Centre for Literacy in Primary Education on national literacy programmes.