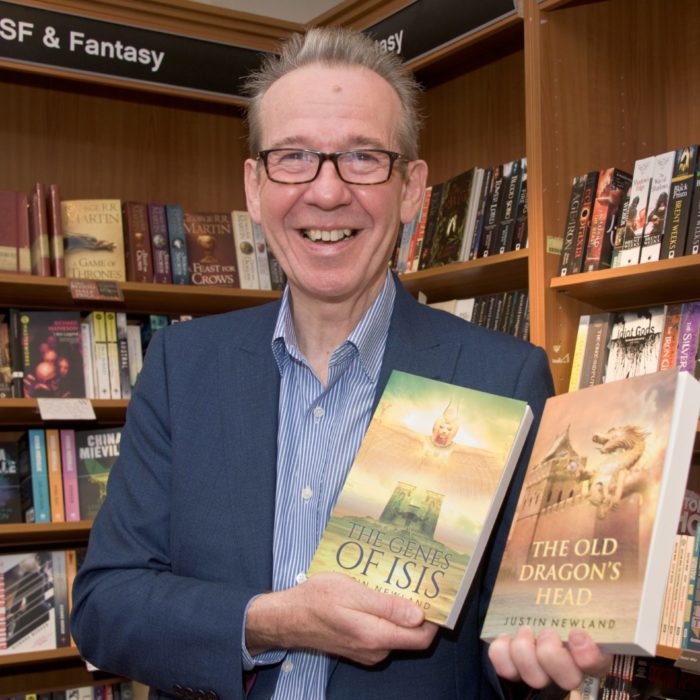 I hold a Ph.D. in Maths from Imperial College and am now a West Country author of three historical fiction novels, The Genes of Isis, The Old Dragon’s Head, and The Coronation.
I give author talks about the periods of history in which the novels are set. Amongst many other public appearance, I have given these talks at Exeter St. Thomas Library and Exeter U3A, and appeared at Exeter Central Library.
I’ve done book signings at local indie bookshops, Waterstones and WH Smith book stores in the South West. To promote my work, I have appeared on BBC Radio Somerset, BBC Radio Bristol and many local FM Community radio stations.
I am an experienced speaker and have also appeared on panels at various Writers Conventions.
I have appeared at Literary Festivals in Bristol, Weston-super-Mare, and Hawkesbury Upton.