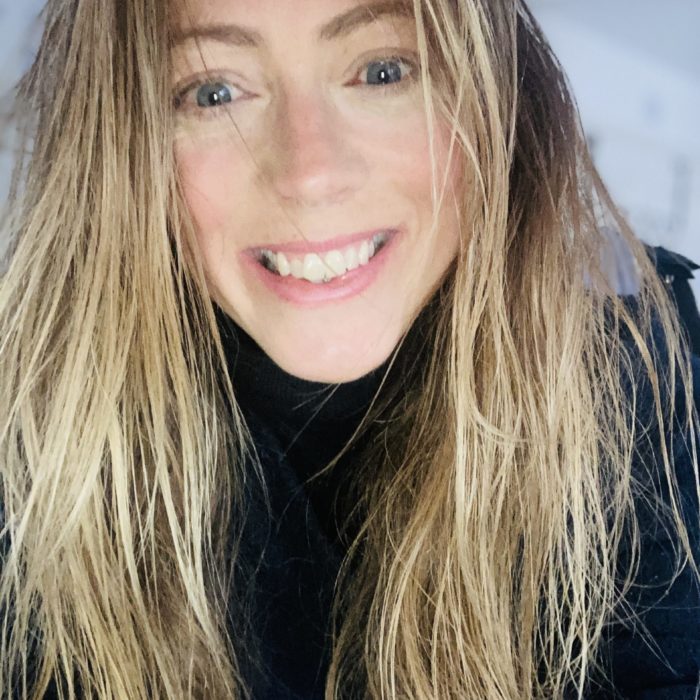 I’ve had three novels published with Harper Collins/HQ in the UK, and Blackstone in the USA, with 11 foreign rights deals, plus a two-year option in 2014 by NBC Universal Television. I’ve won the 2018 Book Noir Book of the year award, the Audiophile Audio Book of the Year 2016, been shortlisted for the Forward Reviews Libraries of America Book of the Year 2018 and 2017. I was also chosen as an Amazon Rising Star. Day-to-day, I’m a journalist, semi-pro athlete and science and sports writer.