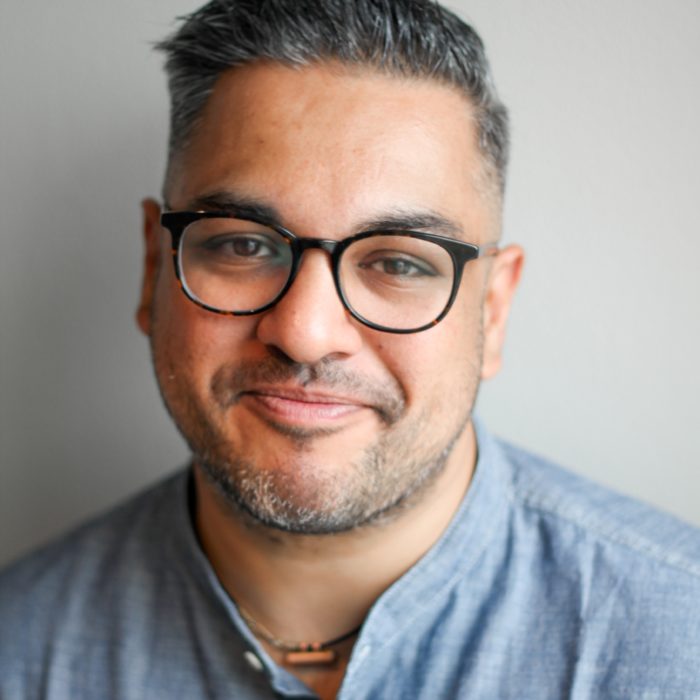 Nikesh Shukla is a novelist,  short story writer, editor, film writer and has written for the Guardian, Esquire, Buzzfeed, Vice and BBC 2.

His debut novel, Coconut Unlimited, was published by Quartet Books and shortlisted for the Costa First Novel Award 2010 and longlisted for the Desmond Elliott Prize 2011. Metro described it as ‘a riot of cringeworthy moments made real by Shukla’s beautifully observed characters and talent for teen banter’. His second novel, Meatspace, was published by The Friday Project. ‘Like Douglas Coupland’s Generation X,’ according to the Guardian, ‘this novel captures a cultural moment.’ It’s been lauded by the New Statesman, BBC Radio 4, the Independent on Sunday, and the Daily Mail.

Nikesh is the editor of the essay collection, The Good Immigrant, where 21 British writers of colour discuss race and immigration in the UK. The Good Immigrant won the reader’s choice at the Books Are My Bag Awards and is shortlisted for Book of the Year at the British Book Awards.

He currently hosts The Subaltern podcast, an anti-panel discussion featuring conversations with writers about writing.