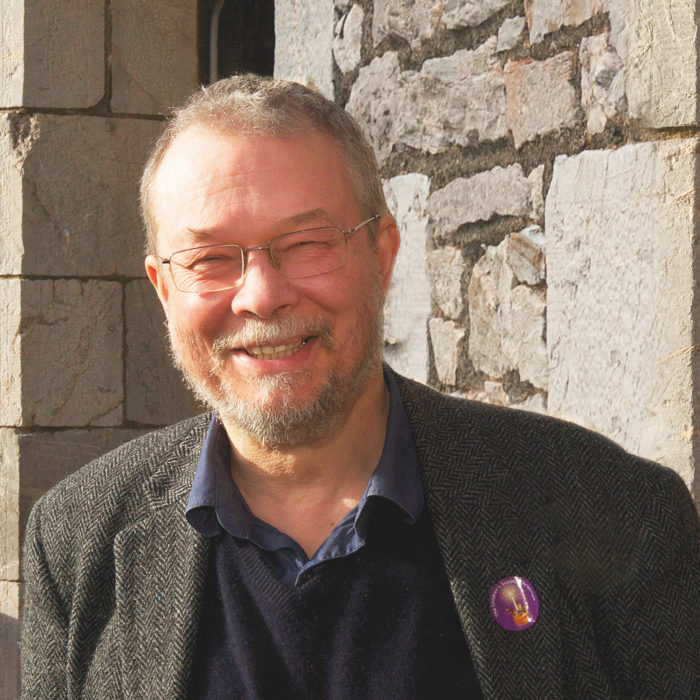 I have been publishing poetry in magazines since 1985, and now have eight book collections. These include: A Love and its Sounding (Salzburg, 1997), a long poem on the life of TS Eliot, four collections with Shoestring Press, the most recent being Chasing the Raven (2016), and Rain Falling by the River: New and Selected Poems of the Spirit (Canterbury Press, 2017).

I have won prizes in a number of competitions, and have been commended in the National Poetry Competition. I have given readings and workshops in the UK, US and New Zealand, including a recent masterclass at Columbia University.

I am also an academic theologian and have written non-fiction books such as The Groaning of Creation (WJK, 2008), and edited a number of books including a standard textbook on the science-religion relationship.