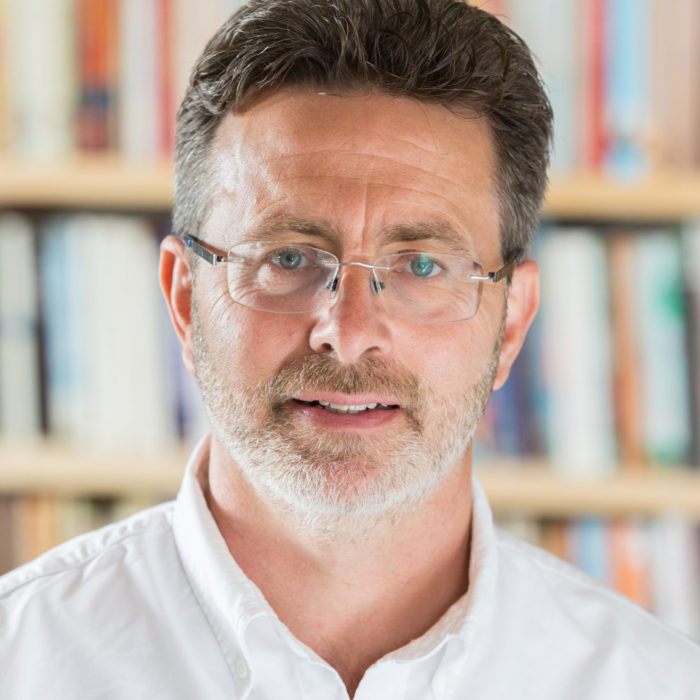 Jon Stock has written five spy thrillers under his own name and four psychological thrillers as JS Monroe. Before becoming a full-time writer in 2015, he was a journalist, working as a foreign correspondent in India before returning to the UK to become Weekend editor of the Daily Telegraph. His first JS Monroe thriller, Find Me (2017), has been translated into 14 languages. Dead Spy Running (2009), the first of a trilogy of espionage novels, was optioned by Warner Bros. Oscar-winner Stephen Gaghan (Syriana) was hired to write the script.

For the past year Jon has been the Royal Literary Fund Fellow at Mansfield College, Oxford, helping students with their writing. He is also on the committee of the Marlborough LitFest, interviewing fellow authors on stage. This year he will be talking to Rosamund Lupton and Mick Herron. He has also hosted two creative writing residential courses at The Nare Hotel in Cornwall and taught a creative writing course at Abingdon school.

Jon’s thrillers, billed as high concept, involve plenty of research. They are set predominantly in the South West, with the action switching between Wiltshire and Cornwall. DI Silas Hart, who has appeared in the last three JS Monroe books, is the fictitious head of Swindon CID.