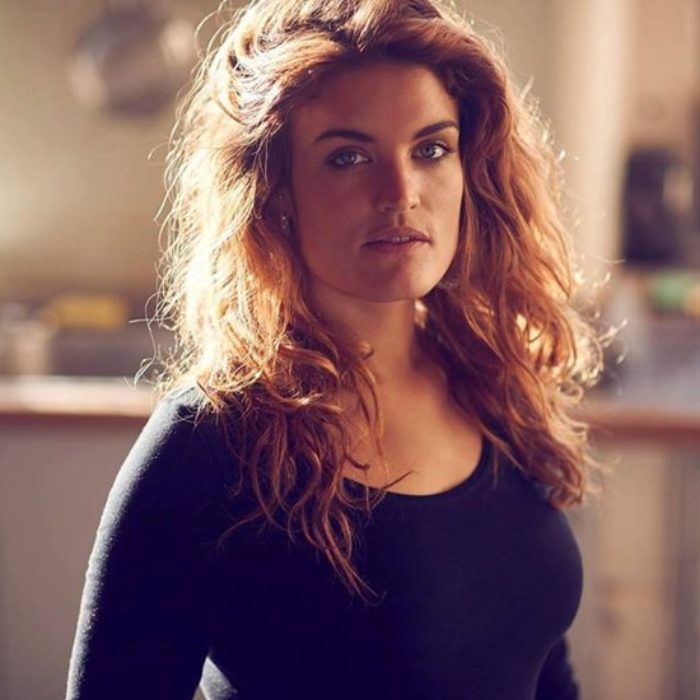 As a writer and facilitator driven to understand the messy and wild human experience in greater depth, Rebecca has been commissioned by Radio 4, read her work on the BBC and her writing has been described as ‘Mesmerising’ in the Guardian. She has read in numerous venues, including the Royal Albert Hall, the Natural History Museum and Southbank Centre. At music and literary festivals throughout the UK, and poetry performances have taken her to Turkey, India, America, Sweden, Germany, Spain and Italy. She is the author of collections ‘Talk You Round Till Dusk’ (Burning Eye, 2015) and ‘All the Journeys I Never Took’ (Burning Eye, 2017) and her latest book, Arts Council funded ‘Singing My Mother’s Song’ ( Burning Eye, 2019). She has collaborated on various multidisciplinary projects. In her last project, also funded by the Arts Council UK, she worked alongside director Raquel Meseguer- (Place Prize winner and co-founder of award-winning dance company Lost Dog.) The piece titled ‘All The Journeys I Never Took,’ was a nationwide touring one-woman immersive poetry show, delivered to one audience member at a time. The show was performed in a car, for twenty-minute intervals. Her most recent work, ‘Singing My Mother’s Song’ was a multidisciplinary project where artists from both South Africa and the U.K were united. On this, she worked with dancers, poets, filmmakers, illustrators, and musicians. Rebecca has a First Class Honours in The Study of Religion and Creative Writing and an MA in Creative Writing, specialising in Poetry. She has taught globally, including both BA and MA students at Wits University Johannesburg and for the previous two years has taught Creative Writing to BA students at Bath Spa University.