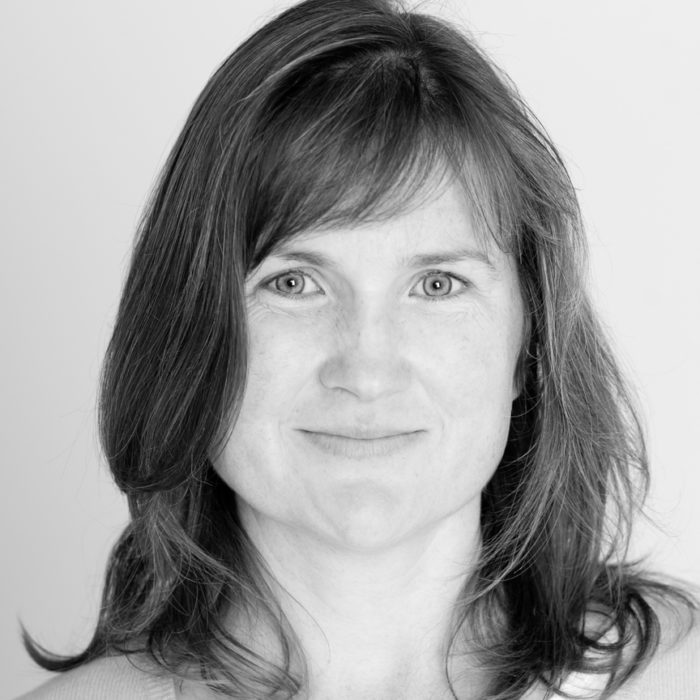 Emma, who grew up in Dunedin in the far south of New Zealand and has lived in Cornwall for fifteen years, has a lifelong love of short stories. Her publications are a novella, Travelling in the Dark (Fairlight Books, 2018), a short story pamphlet Over the Dam (Red Squirrel Press, 2015) and a short story collection, The Lost of Syros (Cultured Llama Press, 2015).

Her short stories have won three awards, including the Society of Authors’ Tom-Gallon Trust Award, and have been published in literary journals in England, New Zealand and Australia. She is co-editor of Cornish Short Stories: A Collection of Contemporary Cornish Writing (The History Press, 2018), a bold and striking new anthology which showcases Cornwall’s finest contemporary writers.

Emma is an organiser of Cornwall’s longest running live literature event, Telltales. She teaches creative writing, is a mentor for the WoMentoring Project, writes articles, book and restaurant reviews, and has read her work at many events including Port Eliot and Penzance Literary Festivals. Her memberships include the Society of Authors in both Britain and New Zealand and the Katherine Mansfield Society.