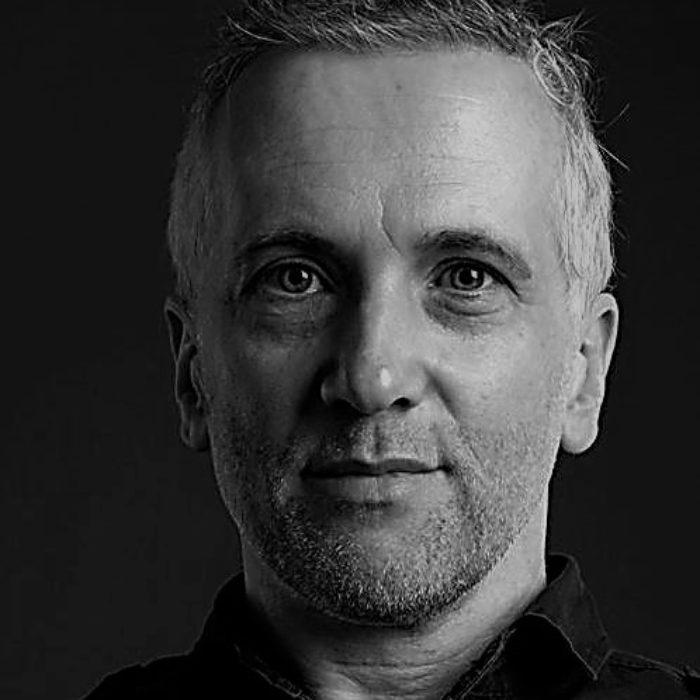 British writer Tom Vowler’s story collection, The Method, won the ​Scott Prize and the Edge Hill Readers’ Prize, and his novels include What Lies Within and That Dark Remembered Day. He is an Arvon tutor and associate lecturer at Plymouth University, where he completed his PhD. Represented by Brotherstone Creative Management, Tom is the short fiction editor with Unthank Books, and is an all-rounder for the Authors Cricket XI. His second collection of stories, Dazzling the Gods, is out now.