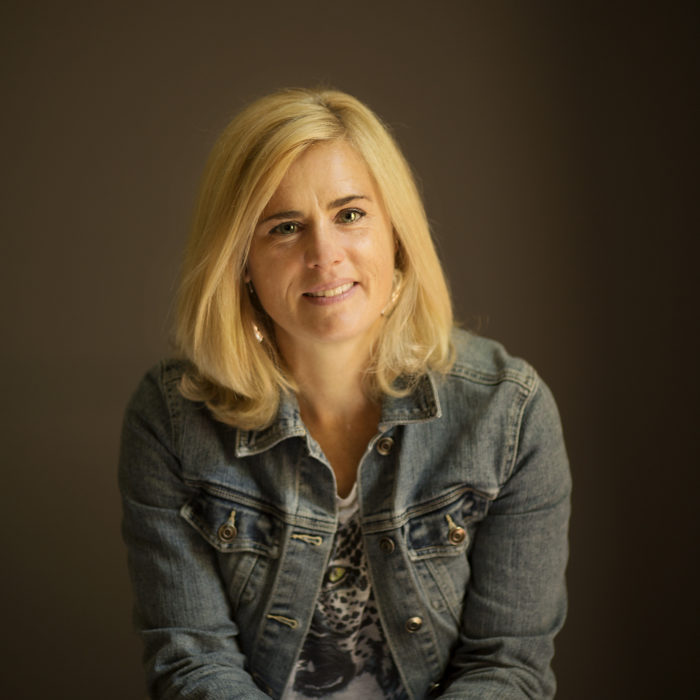 Anna Wilson started out as a picture book editor at Macmillan Children’s Books and went on to be an editor at HarperCollins where, amongst other things, she edited Michael Bond’s Paddington books. She has also freelanced for several years as a fiction editor for Bloomsbury, Puffin, Chicken House and Hachette. Her first book, Over in the Grasslands, was published twenty-two years ago. Since then Anna has published over 50 books for children and young teens including picture books, short stories, poems, fiction series and non-fiction titles. Her books have been chosen for World Book Day and been shortlisted for the ALCS Educational Writers’ Award and the Teach Primary Book Awards.

Her memoir, A Place for Everything – my mother, autism and me was featured on BBC Woman’s Hour and described as ‘vividly told and profoundly affecting’.

Anna also has extensive experience in teaching creative writing at university level and running writing workshops in schools. She is currently a tutor for the Arvon Foundation, the HarperCollins Author Academy, the London Lit Lab and the Writers’ Block in Cornwall. From 2021 she will be a Royal Literary Fund Fellow for Exeter University on the Penryn Campus in Cornwall. She is represented by Jessica Hare at The Agency for her children’s work and by Cathryn Summerhayes at Curtis Brown for her adult work