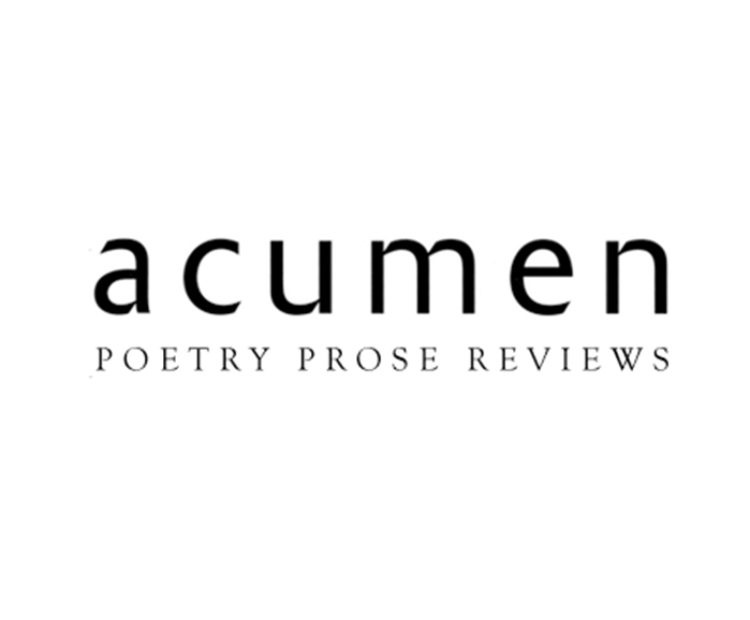 Poems should be written in English and not exceeding 50 lines. Only original, unpublished poems will be accepted.

£5.00 per poem or 5 poems for £20.
Current subscribers can enter one extra poem free (including those subscribing with the entry).

Michael Bartholomew-Biggs is a retired mathematician who continues to write poetry and has published five pamphlets and four full collections since 1998. His most recent books are The Man Who Wasn’t Ever Here (Wayleave 2017), a poetic exploration of the life of his Irish grandfather, and Poems in the Case (Shoestring 2018), a genre-bending volume which places poems within the framework of a murder mystery set in a writers’ retreat. He has been poetry editor of the on-line magazine London Grip since 2011 and, with Nancy Mattson, has helped to run the Poetry in the Crypt reading series at St Mary’s Church in Islington for nearly twenty years.

Nancy Mattson is a Canadian writer who moved to London in 1990. Her fourth full poetry collection is Vision on Platform 2 (Shoestring 2018). Her previous books are Finns and Amazons (Arrowhead 2012), which moves from poems about early 20th century Russian women artists to a search for her Finnish great-aunt who disappeared in Stalinist Russia; Writing with Mercury (Flambard 2006); and Maria Breaks Her Silence (Coteau 1989), shortlisted for Canada’s Gerald Lampert Award. Festival appearances include Torbay, Suffolk, Lancaster, Grand Finn-Fest in Sault Ste. Marie and Greenbelt in Cheltenham. She has spoken at universities in Canada, the U.S., Finland and Russia.

Further essential information including full submission guidelines can be found on the Acumen Literary Journal website.