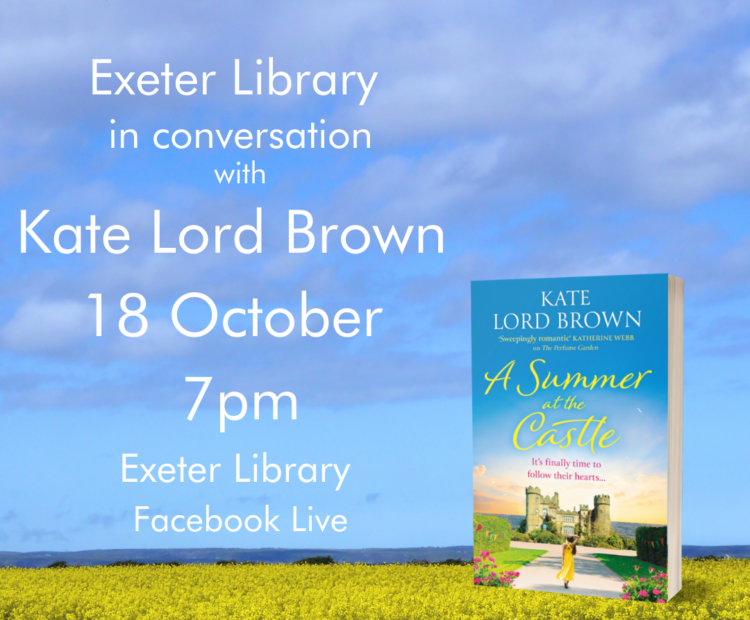 Every summer, Diana Hughes organises a famous baking competition at her beautiful castle in the south west of Ireland, to raise funds for its upkeep. But this year, amongst the bunting and scrumptious cakes, everything is turning out a little differently than planned!

Scandal, secrets and strawberries.
A recipe for disaster…

‘A wonderful setting full of food and intrigue, this is a novel to curl up with’ Katie Fforde

‘Baking, romance and thrills – what more could anyone ask for?’ My Weekly

Kate was a finalist in ITV’s The People’s Author contest, and her novel ‘The Perfume Garden’, which has been published in nine languages, was shortlisted for the Romantic Novel of the Year 2014. She was regional winner of the BBC International Radio Playwriting competition this year, and she holds an MA in Creative Writing. Her books have been top ten bestsellers in the UK, Canada, and several European countries. In 2020 she was highly commended in the RNA Elizabeth Goudge Trophy.

How To Write Crime, Thriller and Mystery