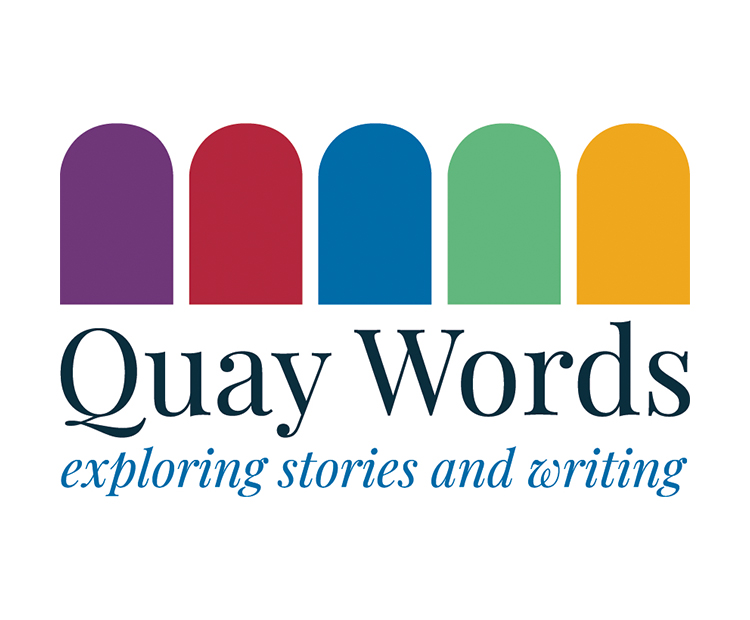 This event will be live streamed via Crowdcast, free of charge. Join us at 6.30 pm UK time. Save your seat here.

Tjawangwa Dema is a poet, arts administrator and an Honorary Senior Research Associate at the University of Bristol. She is the 2018 recipient of the Sillerman First Book Prize for her collection, The Careless Seamstress. Her chapbook, Mandible, was published as part of the African Poetry Book Fund’s first New-Generation Poets Box Set. TJ is an alumna of the HarperCollins Author Academy, a 2012 IWP Fall Resident and sits on multiple poetry festival/institute boards. A key partner in the African Poetry Libraries initiative TJ holds an MA in Creative Writing and has given readings and facilitated workshops in multiple countries. Her poetry, and essays on poetic pedagogies, have been featured or are forthcoming in various publications, most recently New Daughters of Africa, Botswana Women Write and a Modern Language Association Options for Teaching Volume. Tjawangwa’s chapbook, an/other pastoral, coming out of a project exploring ethnicity and the environment, is forthcoming from No Bindings in 2022.

Siphokazi Jonas is a writer, performer, and poet. She has written, produced, and performed in four one-woman poetry shows. She wrote, produced and performed in a multi-genre theatre production, Around the Fire, which was staged at the 2016 Artscape Spiritual Festival and the 2018 Women’s Humanity Festival. In 2018, she presented her directorial debut, The Widow, as part of Artscape’s New Voices programme. The production returns to the Artscape Arena at the beginning of August 2019. Jonas has been a featured act at numerous poetry sessions in Cape Town and Johannesburg. Jonas made history in 2016 as the first African poet to perform at Rhetoric in California. In February 2019 she was also a headline act on the first ever South African national poetry tour, the Fresh Poetry Tour. She was crowned as the first Cape Town Ultimate Slam Champion in 2015 and was the runner-up in the prestigious 2016 Sol Plaatje European Union Poetry Award, coming second out of 600 poems submitted nationally. Her work was longlisted again in 2017.