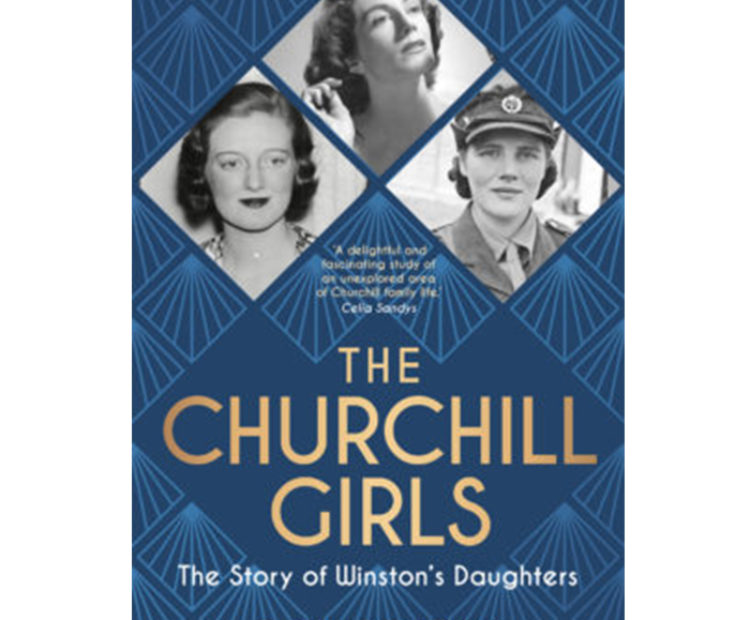 Local Authors event, as part of the English Riviera Literature Festival
The Story of Winston’s Daughters with speaker, Rachel Trethewey

Bright, attractive and well-connected, in any other family the Churchill girls–Diana, Sarah, Marigold and Mary–would have shone. But they were not in any other family, they were Churchills and neither they nor anyone else could ever forget it. From their father–‘the greatest Englishman’– to their brother, golden boy Randolph, to their eccentric and exciting cousins, the Mitford Girls, they were surrounded by a clan of larger-than-life characters which often saw them overlooked. While Marigold died too young to achieve her potential the other daughters lived lives full of passion, drama and tragedy. The Churchill Girls: The Story of Winston’s Daughters by Rachel Trethewey is the first biography of Churchill’s daughters. Although it touches on the great events of history, it is essentially a behind-the-scenes insight into the Churchillian world and a glimpse of Winston as a devoted, loving father who kept his daughters close throughout his political years.

Feeling the Heat: Writing Today and Tomorrow with Maggie Gee