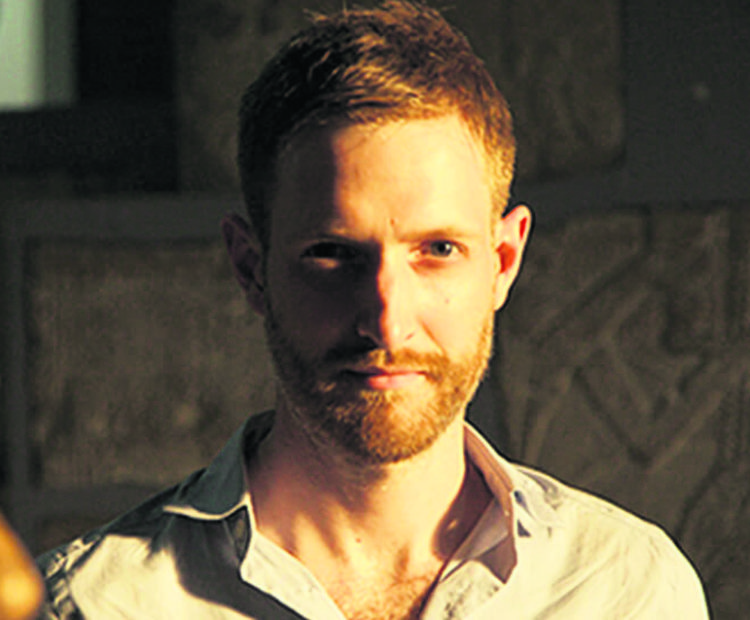 An exciting archeological exploration of ancient Egypt that examines the potential for discovering the remaining “lost” tombs of the pharaohs.

Egypt has provided the world with some of the most sensational archaeological discoveries, from Tutankhamun, to the ‘Royal Cache’ the secret reburial of the mummies of pharaohs like Ramesses the Great. You might think that there couldn’t possibly be any more discoveries like this, that archaeologists have surely found everything there is to find? This is not the case. Large areas of even the most famous archaeological sites like the Valley of the Kings, Saqqara, Alexandria remain unexplored and the tombs of such ancient celebrities as Imhotep, Nefertiti, Cleopatra and Alexander the Great, have yet to be found.

Dr Chris Naunton is an Egyptologist, writer, broadcaster and public speaker. He frequently appears on television and radio, notably as the presenter of The Man Who Discovered Egypt (BBC4, 2012), Tutankhamun: The Mystery of the Burnt Mummy (Channel 4, 2013), and King Tut’s Treasures (Channel 5, 2018).

Chris worked for many years at the Egypt Exploration Society, as its Director from 2012 to 2016, and in 2015 he was elected President of the International Association of Egyptologists. In 2016 he became Director of the Robert Anderson Trust, a charity which provides support for young scholars visiting London to further their studies and research.