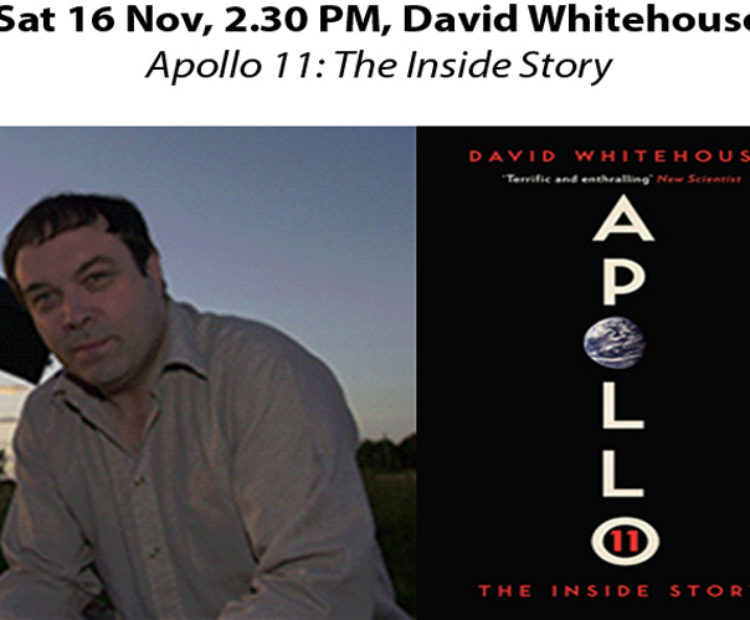 In the most authoritative book ever written about Apollo, David Whitehouse reveals the true drama behind the mission, telling the story in the words of those who took part – based around exclusive interviews with the key players. This enthralling book takes us from the early rocket pioneers to the shock America received from the Soviets’ launch of the first satellite, Sputnik; from the race to put the first person into space, through President Kennedy’s enthusiasm and later doubts, to the astronauts’ intense competition to leave the first footprint. In celebration of the 50th Anniversary of the moon landing, here is the story as told by the crew of Apollo 11 and the many other astronauts who paved the way or followed themselves after the first man to walk on the moon. £10.00
THE ABOVE EVENT IS KINDLY SPONSORED BY COMPANY, 2 BRIDGE STREET, TAUNTON