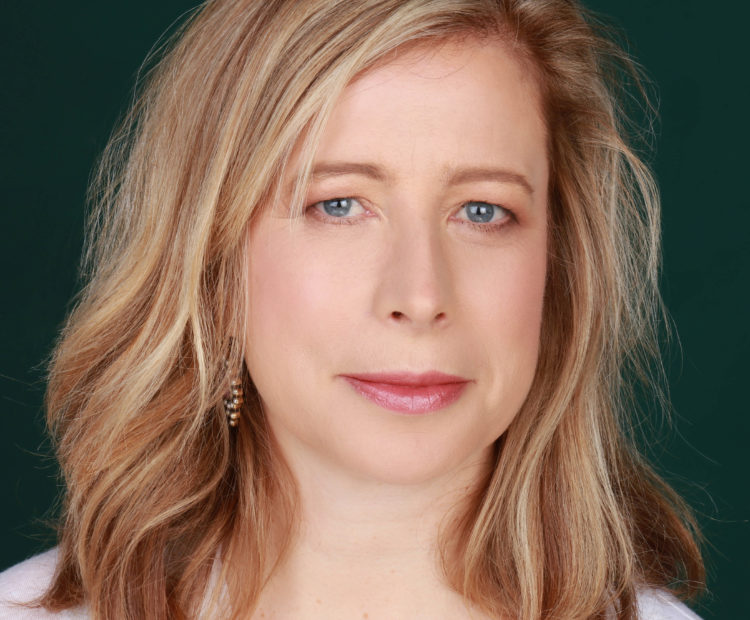 A Novel Nights Talk with Alice Jolly: How can fiction recover lost voices?

Alice Jolly’s latest novel, Mary Ann Sate, Imbecile, is written in the voice of a very poor woman in Victorian England. In an era where working-class women’s stories remained a mystery, Alice will discuss how writers can recover the past.

what does a first person voice bring to a book? And what are its limitations?
how do you set about recreating a voice which cannot now be heard?
research and bringing the echoes of other texts into the voice you create.
do you have a responsibility to be as historically accurate as possible?
finding the balance between ‘authentic and unusual’ and ‘too difficult to read.’
Alice Jolly is a novelist and playwright. Her memoir, ‘Dead Babies and Seaside Towns,’ published in 2015, won the Pen / Ackerley Prize. One of her short stories won the 2014 V. S. Pritchett Memorial Prize, awarded by The Royal Society of Literature.

She teaches creative writing on the Mst at Oxford University and her fourth novel ‘Mary Ann Sate, Imbecile’ will be published by Unbound in June 2018.

There are three reading slots at this event. If you are writing historical fiction or something with a strong voice we’d love to consider it. Submission guidelines on the website.

The Castle at Taunton

A Confusion of Marys Book Launch

Adapting stories for the stage