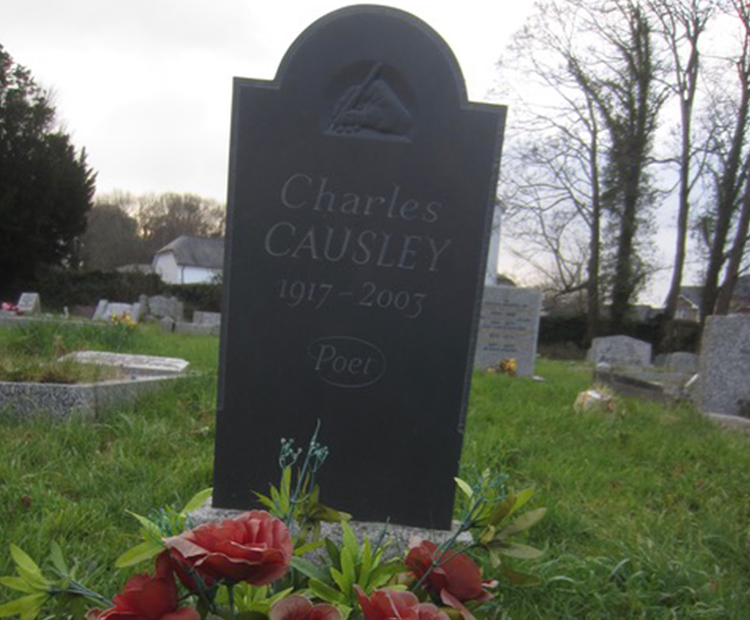 As part of our continuing partnership with The Charles Causley Trust, we are delighted to be funding their current writer-in-residence poet Jen Hadfield, who is currently living at Cyprus Well. Causley's home. Here, she writes a letter to the poet.

It’s been a busy few days. I had mum and dad up and they asked a lot of questions about you and your poetry. I recited ‘Who’ to them, which I’ve just about got by heart now – looong pauses between verses, though, which made it almost feel as if it was me writing them. It’s the first lines of the stanzas that get most often lost. It’s the silence between ideas, between the rhythm and rhyme patterns; silence that grows and grows. It’s like a footpath petering out in the middle of Dartmoor; realising from here you could go in any direction at all. It’s just occurred to me as I write that, that you lived your life down between the two great sea-like moors, Bodmin and Dartmoor. And the sea itself out of sight! I wonder how that shapes a town and a life?

I was teaching in Yorkshire the other week at Ted Hughes’ house. One of the students told a story about an aspiring poet (I hate the term ‘aspiring poet’ as much as I hate the word ‘poetess’ – and all other words to do with poetry that have that patronising coyness) who told Hughes, with some suppressed excitement, that he was about to set off on a writing retreat. Maybe he expected some advice from Hughes, who thoughtfully, gravely, and I like to think after a pause, said something like “Be sure and take some warm trousers.” Should we really seek wisdom from poets as if they were sages? I don’t mean from their poems, I mean the poets themselves. So often you have the sense of the poetry being wiser, more knowing, and sometimes kinder too, than the person, who less decides to write a poem, than has a poem happen to them.

I can see you were really a kind of laureate here, in that you wrote about your community. It’s something I’m nervous to do at home, but people do like it, still, don’t they? Sometimes coming up to me to tell me some story from their life, concluding – “there, you can write a poem about that.” They bring their stories and it’s very moving because it suggests as a culture that we still need poets. If only I was the sort of poet that could write someone else’s poem. I know many who can, but I can’t. I usually tell them the poem is theirs to write. Then there was the person who asked ‘what do you do?’ and I said ‘I’m a poet’ and they said ‘O dear.’ I remember a line of Don Paterson – Don really does stick thistly in the mind – that goes something like “Poetry is not a profession but a diagnosis”. Mmhm.

I’ve still got this horrible cough. It’s just occurred to me how weird it would be if the hot water bottle in the house was yours, and me using it all these weeks, in the same way I’ve been using your umbrella. It looks new though. Anyway, I’m just about over it (the cough), and the first time I ventured furt as they say in Shetland, I went down to St Thomas’s Graveyard at last, past the Steam Railway, all packed up for the winter, and the low spans of the old bridge over the Kensey. We’re living so intimately together, you and I – my housemate who’s always out – that I was shocked really to find the simple gravestone: your name, your dates, some perpetual flowers in an engraved holder, and the word in a fine italic script, encircled by a flourish – ‘Poet’ – as if that entirely defined and coloured who you were. And perhaps it did. 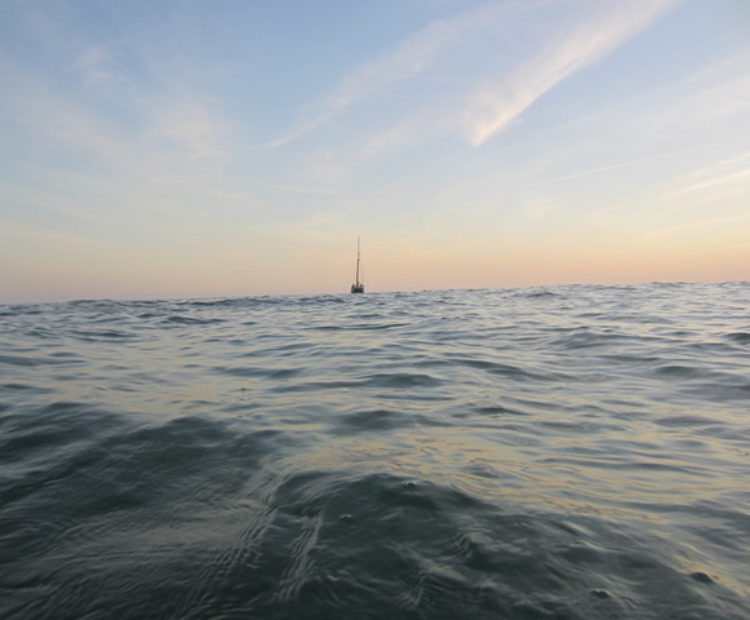