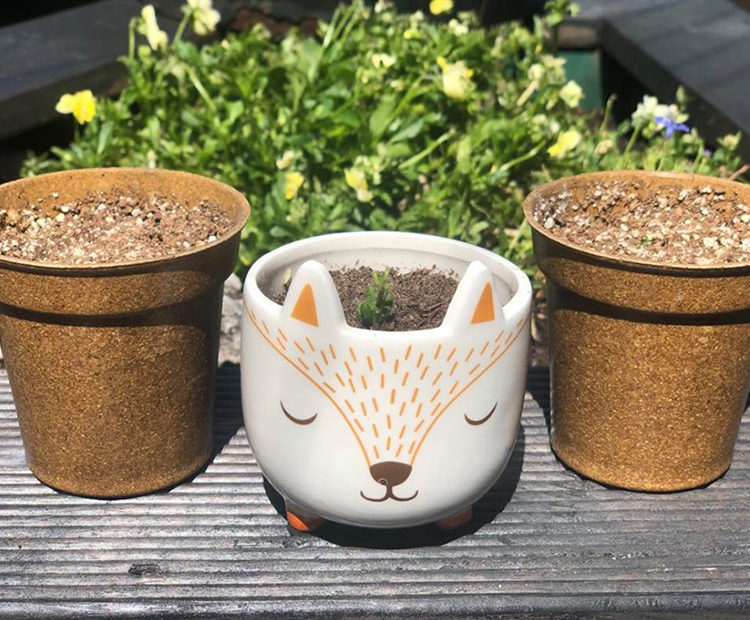 With one click, it’s sent away. The document attached, flying off through invisible channels too small for us to see. White turns to green. Submission received. My second year at university complete.

There will be no celebrations, no cocktails or dancing in the yawning hours of the morning. No laughing with friends, lighter now that we have nothing to worry about, everything ticked off our to do lists. No summer barbecues or parties. It ends with a sigh, not bright flashing lights.

I remind myself how lucky I am. There’s an opportunity to make up for it next year, a strand of hope that we can still hold on to. I sadden for those only a year ahead of me. Pictures posted posing in their back gardens wearing carefully selected outfits and clutching their dissertations.

Three years of build-up, months of focus and plenty of stress. But nothing has turned out the way they had hoped when the year dawned on us back in September.

How long ago September feels.

Assignments had structured my routine. Everyday I’ve had chapters to read, plans to make and essays to write. Motivated to make the most of having more free time than I can ever remember having. No rush to stitch projects together, racing the deadline to the finish.

But now I’ve crossed that line, all submission pages having reached the end of their countdown.

And I have nothing else to do.

An expanse of infinite time, unmarked, for me to paint as I wish. The prospect of nothingness is daunting, the worry of letting the hours waste away.

My siblings, two of which I live with, have all had to adjust too. Sensitive to the creeping itch of boredom we’ve found new ways to encourage the hands of the clock to tick by.

My younger brother, whose past self typically spent his spare time either in the pub or playing his computer games, has dusted off his ten-year-old skateboard. The wheels wobble and it can hardly turn left or right. Even so, we’ve spent many sunny afternoons and evenings as the night creeps in wandering up and down the only flat expanse of road where we live. Attempting tricks and vaulting off the kerb. Enjoying the simplicity.

He’s been planning where he’ll skate once the lockdown is lifted.

Used to working what seems like all hours of the week, my sister has made the most of not having to wake up early or leave the house. With her free time, she’s nurtured multiple cacti babies that sit proudly upon the windowsill. She excitedly told us about the things she had ordered: (a far too big)

bag of cactus soil and plant pots painted with the faces of animals. The seeds are still yet to sprout, but I find her checking on them each day.

Then there’s my older brother and his wife who are probably living the best lockdown life having adopted an eight-week-old Burmese mountain dog called Nelly. Or as I’ve frequently heard shouted through the video calls: Naughty Nelly.

They live three hours away, but we get our daily dose of puppy videos as she splashes in her shallow paddling pool or gnaws through her ridiculous number of toys.

They rise early when she begins to cry; tiredness no longer such a great evil. Nothing to drag them away from her; the perfect way to use all this time. Enough to even have made Nelly her own personal Instagram profile… (@nelly_theberner)

As for myself, I could’ve sat staring at blank walls, but I too looked for inspiration from my past self. Something I bought for myself at fourteen years old as part of a new year’s resolution that was hidden away in the attic shortly after the resolution had been made. An acoustic guitar.

The strings are tinny, it easily falls out of tune and the neck is cracking away from the body. The wood groans under the slightest pressure. But it works.

Any notes I had learnt before, entirely forgotten. I hadn’t had the time to practise then, nor the enthusiasm. Places to be, people to see – an old motto.

After a quick search, I found Youtube videos of talented people sharing their skills and tips for beginners. I’ve collected chords and snippets of songs that almost sound good. Calloused my fingertips. Gotten used to the ache in my wrist.

I found something to make me forget the boredom. 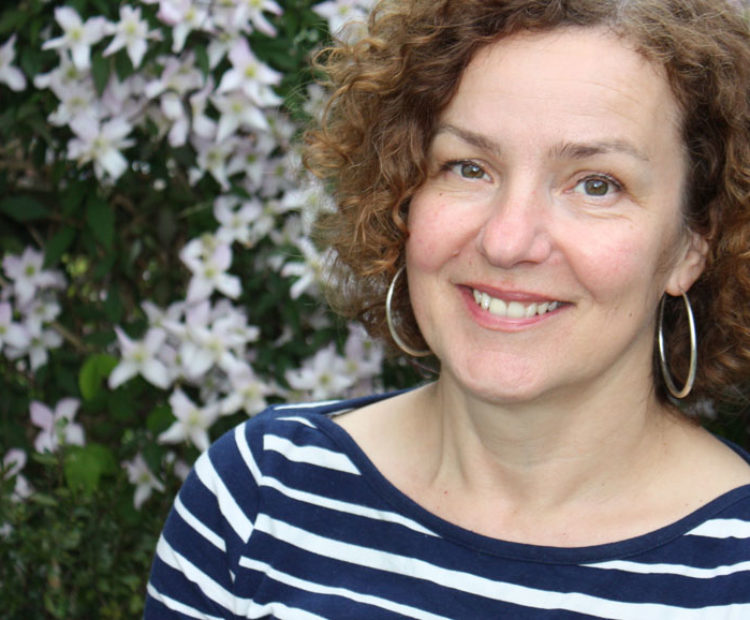 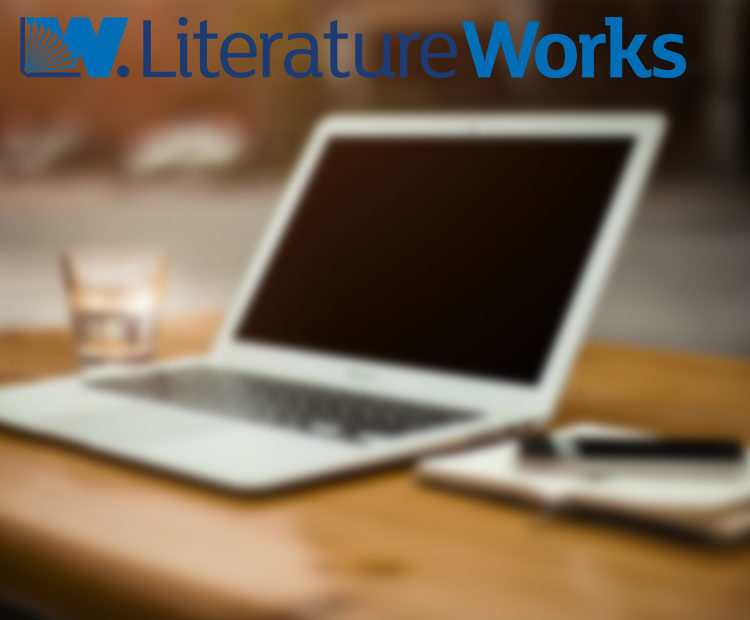