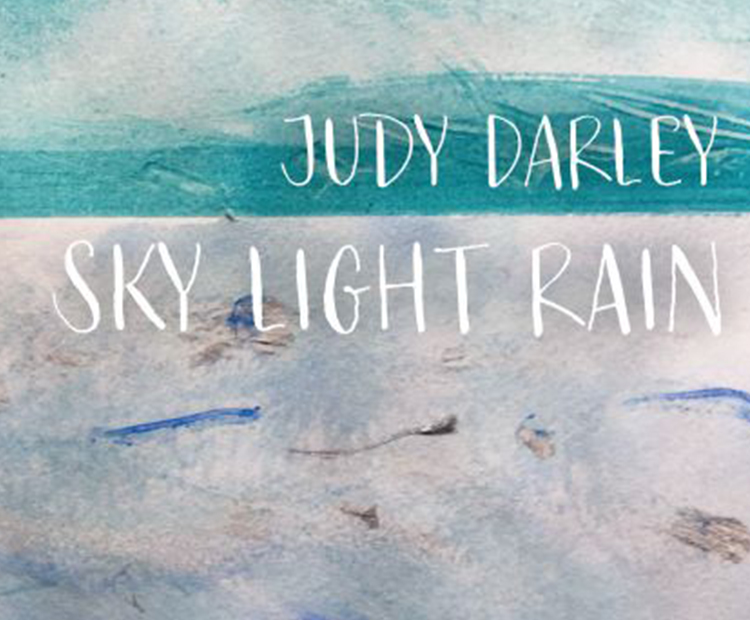 Drawing on themes of the shadowy influences that lead to the actions we take and the mistakes we make, Sky Light Rain contains 32 short stories and flash fictions that have been described as haunting, original and ultimately hopeful.

“I find myself inspired by the way people interact with each other, and the underlying misunderstandings or preoccupations that can prompt intriguingly strange behaviour,” Judy says. “I’m fascinated by the myriad versions of ourselves we carry inside our heads. I’m also enthralled by the idea of metamorphosis, both physical and psychological.”

The latter is most evident in Judy’s story ‘Underwire’, which in a page and a half sees a woman on a seashore (Judy envisions it as being “somewhere in south Devon”), transfigure into a form which allows her to finally feel safe. ‘Calcium carbonate whispers over my vulnerable skin. With my eyes tight shut, I smile at the sense of being cradled in a layer of shell as brilliant red as fire.’

“To me, despite its weirdness, this is one of the most honest tales in the collection,” Judy admits. “It speaks about social anxiety and the ways we find to shield ourselves. On the surface it’s about metamorphosis, but that’s really a metaphor.”

One of her longer tales, ‘Edge of the Sand’, blends inspiration from a number of sources, including Judy’s own love of beachcombing.

“It opens with a woman, Adrienne, collecting seagull feathers, and then the focus shifts to her agoraphobic mother, Odessa, who is trying to find the courage to come to her son’s wedding.”

The seagull feathers ‘dappled with grey, mirroring the clouds overhead’ represent, Judy says: “the possibility of flight, or, in this case, the leap of faith needed for Odessa to leave the house.”

The story weaves in memories from Odessa’s past, especially her relationship with Clive, her husband. “At its heart this is a love story – even though Clive’s no longer present, it’s remembering him that gives Odessa the courage she needs when it’s almost too late.”

Judy’s short stories, flash fiction and poems have been published in magazines and anthologies in the UK, USA, Canada and New Zealand, Judy has shared her work on BBC Radio Bristol, in pubs, caves, an artist’s studio and a disused church, as well as at literary festivals and charity events. Her writing often centres around the fallibility of the human mind. Her debut short story collection Remember Me to the Bees was published in 2013. 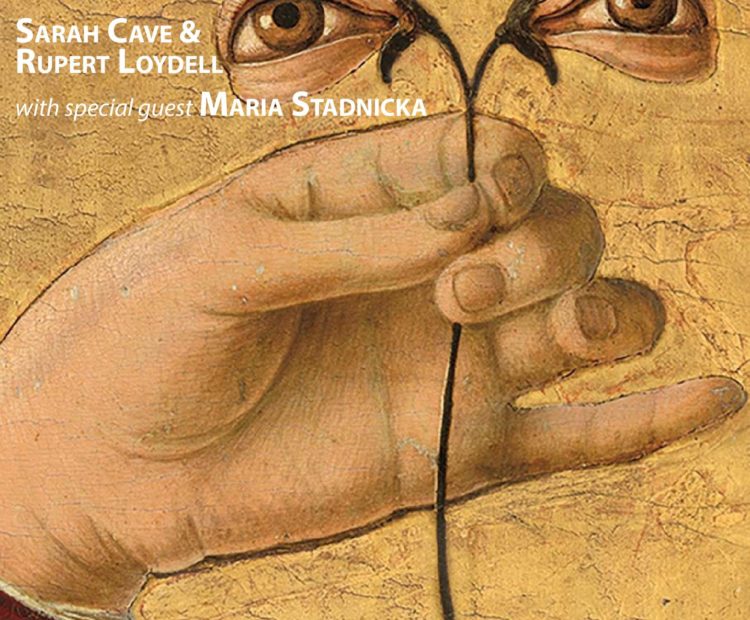 A Confusion of Marys Book Launch