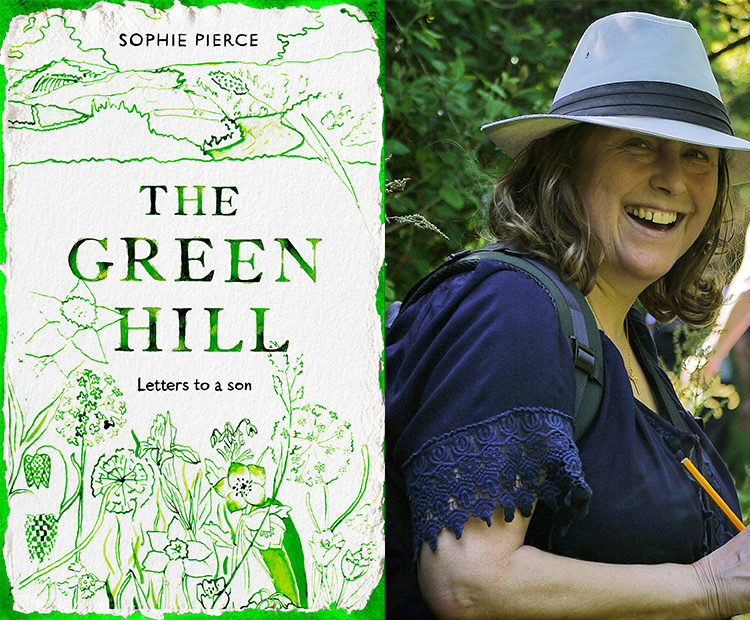 In today's publishing market there are lots of routes to publication. Here, Devon based writer Sophie Pierce tells us about the process of getting her latest book The Green Hill published via Unbound.

“Hi Sophie, I enjoyed reading the bit of The Green Hill you sent over. Would you have time for a google hangout later this week?”

When this email arrived on 2nd December from Mathew Clayton, one of the commissioning editors at Unbound, I felt that subdued frisson of excitement peculiar to writers – a frisson that is always tempered by the inner voice that tells you not to get your hopes up.

I’d submitted my memoir The Green Hill: Letters to a Son to Unbound after another rejection from an agent, a particularly tough one because they’d wanted to see more of the manuscript, but ultimately felt they couldn’t take it on. They told me: “Your writing is incredibly beautiful and we were all moved to tears …After much thought and consideration, we have unfortunately concluded, however that we cannot offer you representation at this time. We have recently taken on several other books that deal with grief and we simply don’t feel we could do this story justice it deserves at this moment in time.”

And this is the problem with trying to get your book out into the world. These days, you pretty much can’t get anywhere unless you have an agent – and we all know how difficult getting an agent is. Determined to keep going, I immediately fired off submissions to another couple of agents, but then I had a brainwave. I suddenly remembered the crowdfunding publisher Unbound.

The idea is simple. Get readers to pledge to support the book before it is published. I’d pledged myself, a couple of years earlier, and had enjoyed the process of being involved in the book’s journey. So, I went on the website and submitted. It wasn’t easy. I had to pitch the book in under 500 characters – note – characters not words – and then reduce the book idea to just one line. I also had to provide some of the manuscript.

A couple of weeks later, I received Mathew’s email, and 15 days later the book was live on the Unbound website. In that time, we had to write a blurb, come up with a series of ‘rewards’ for readers, and design a cover. It was something of a whirlwind. My book had suddenly gone from being a private, solitary thing to being out there for the whole world to see.

And my story is a very personal one. The Green Hill: Letters to a Son is about the sudden death of my 20 year old son Felix, and the impact it had on my life. It is not just about grief, but about love, and finding joy when you are in the depths of despair. The book celebrates the natural landscape and the role it plays in our lives and relationships, as well as looking at how we think about our own mortality.

As I write, the book is 47% funded, so there is a long way to go. But I’d rather be going down this route than waiting around for an agent to get back to me. And it’s spurring me on with my writing too. 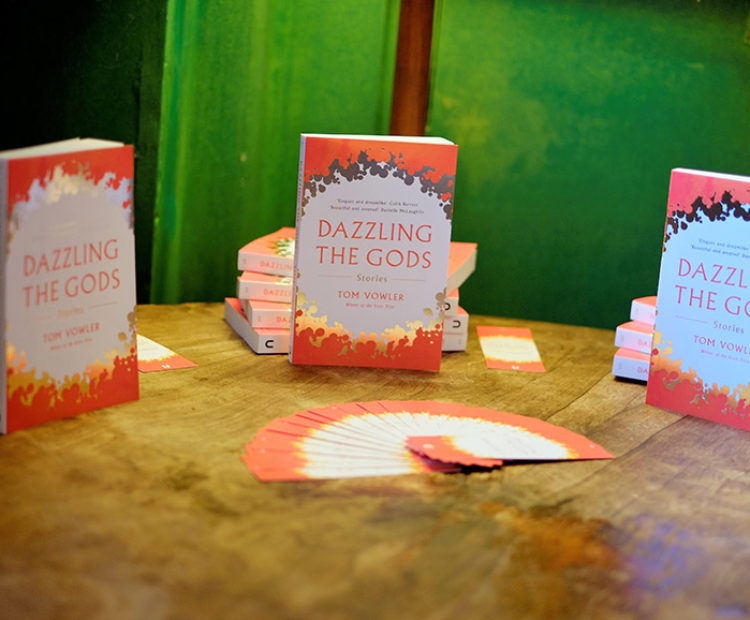 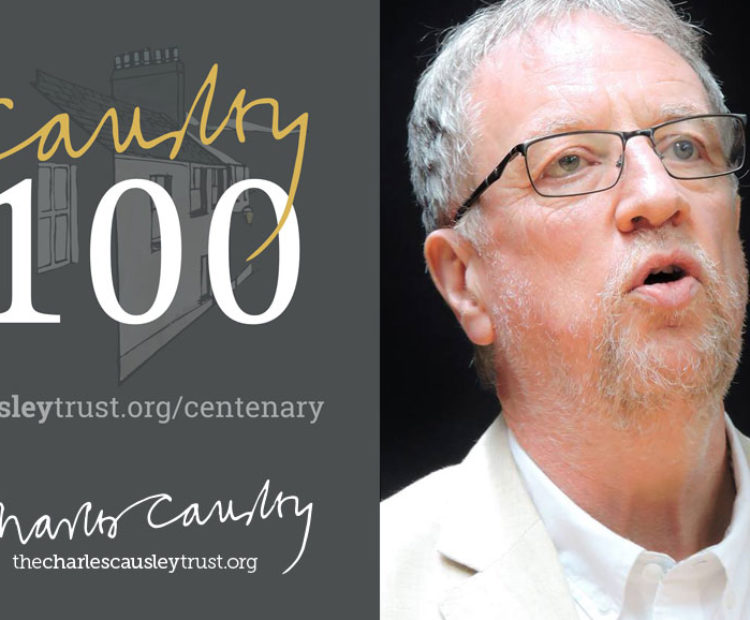 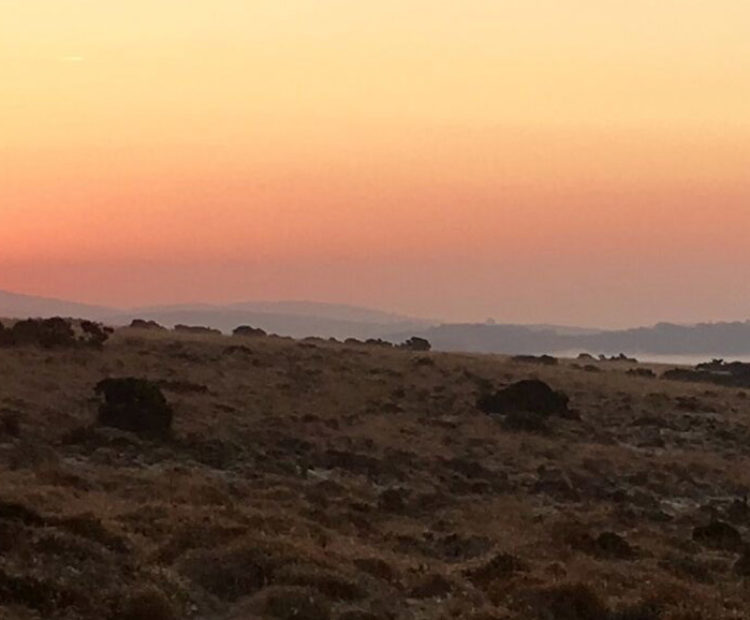 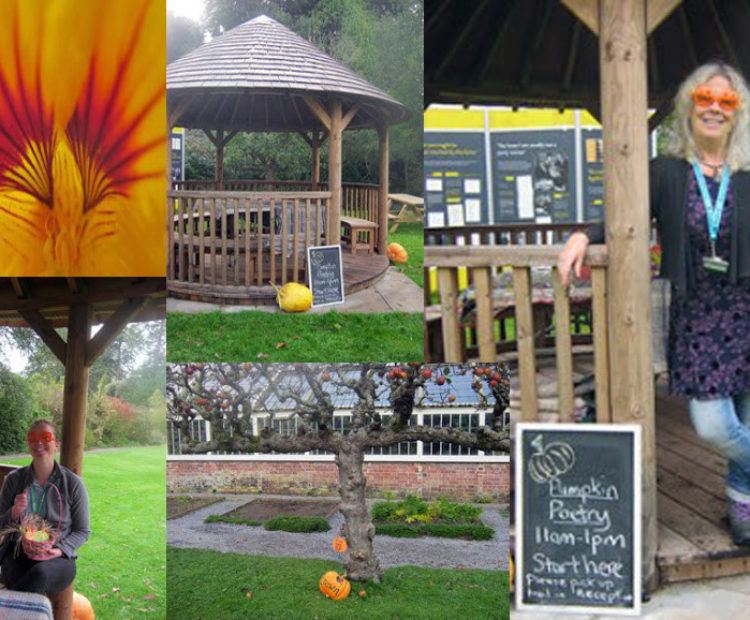 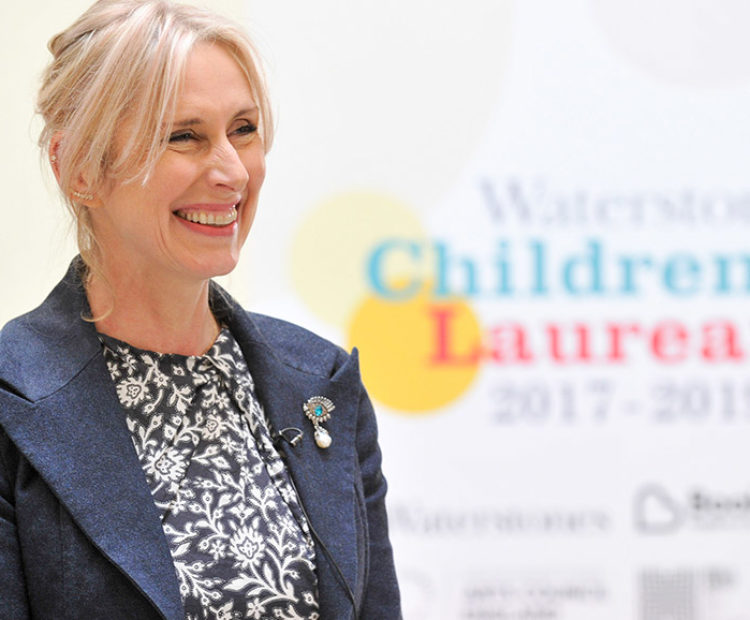 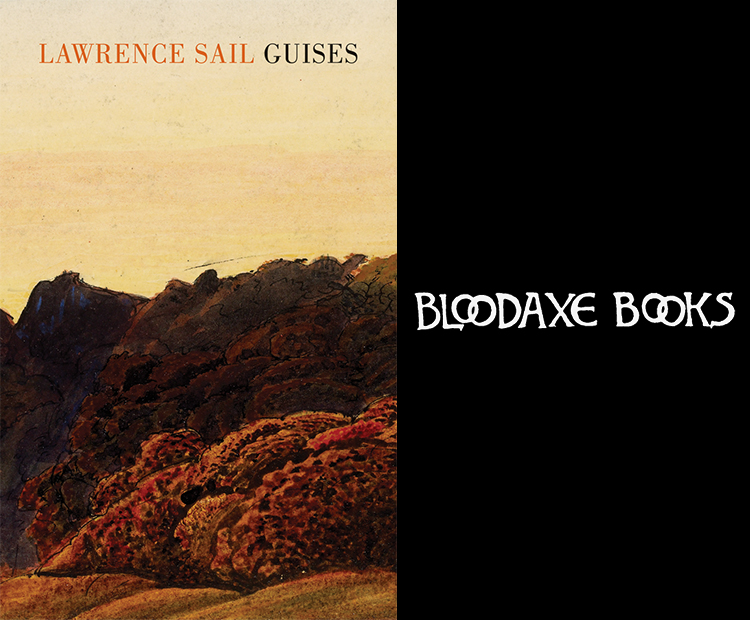