To celebrate the strong partnership we’ve created for our Word Space development programme, we are continuing to shine a light on the work of our partners. This month, we’re spotlighting Out on the Page.

Out on the Page is a national and increasingly international LGBTQ+ literary activist project, developed and based in the South-West. LGBTQ+ writing is often under-represented in publishing and Out on the Page’s mission is to be a catalyst for change; by connecting, developing and promoting LGBTQ+ writers and writing.

Paul Bradley founded the project in 2018, initially running a writing retreat in Bristol for emerging LGBTQ+ writers like himself. Why? Because he firmly believed, and still does, that being a queer writer is different, queer writing is different and he needed the support and input of other LGBTQ writers to help him develop that aspect of his writing and his own resilience as a writer. Empowered by this first experience, he soon set up these retreats in other cities in England. Later, with Arts Council England support, he brought in established LGBTQ+ guest writers to encourage the development of new LGBTQ+ writing and writers, and pass on their experience of bringing queer writing to wider audiences.

When the Covid pandemic hit, Out on the Page expanded its support online, exploring new ways of bringing queer writers together and developing their talent. Writing workshops and courses, very much focused on queer approaches to writing were developed. They also responded to the increasing numbers of LGBTQ+ writers based outside of the UK by running online International  Writers’ Cafes. Looking beyond those isolating lockdowns, Out on the Page members crowdfunded and – in partnership with The Modernist Society – produced a highly regarded and timely anthology of writing and photography, Queer Writing for a Brave New World which responded to the positive ideas of Modernism through a queer lens.

Out on the Page now has an active online Writer Network, runs online cafe socials, writing workshops and courses, as well as in-person networking and writing events around the country. They partner and collaborate with all of the regional literature development agencies, and are increasing their partnership work with literary consultancies, agents and publishers, all with the aim of strengthening and giving LGBTQ+ writing the voice and weight it deserves.

They have major courses starting up in September, they also produce an LGBTQ+ Writers Resource List.  If you are interested in what Out on the Page does and want to find out more, visit their website here. 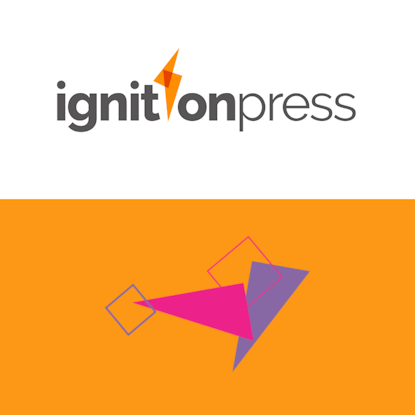 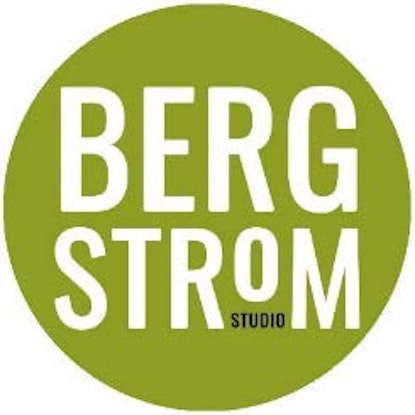 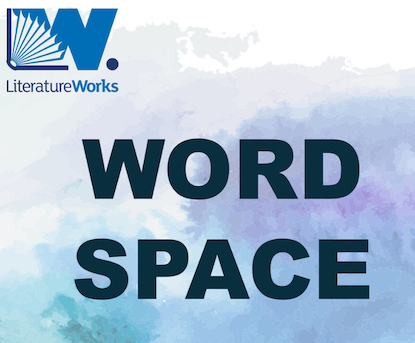