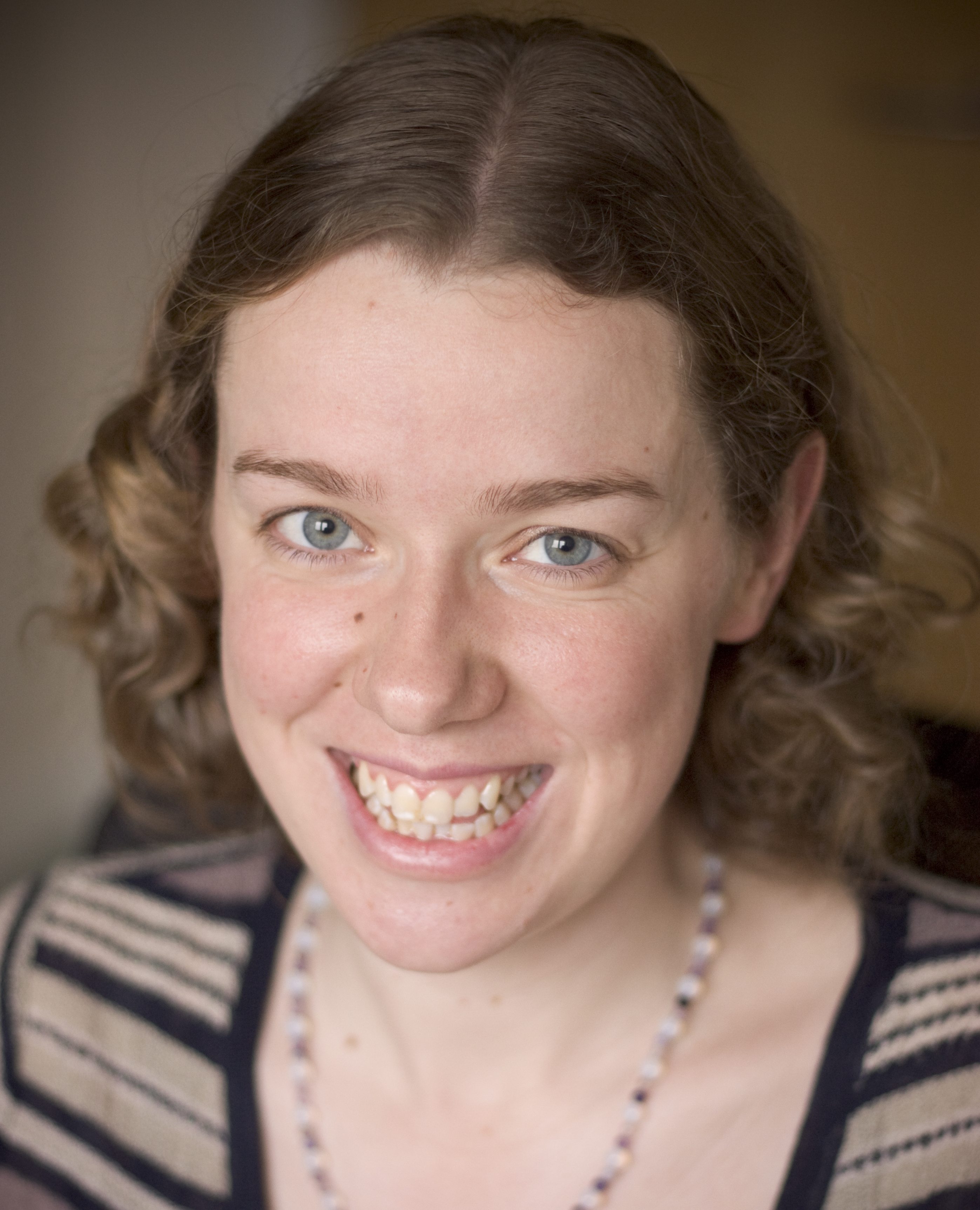 My writing career got off to an auspicious start. After a story about a man trying to find his dog, written at the age of seven, at nine I won an award for a poem about my grandpa. I’ve been attempting to scramble back to those dizzying heights of success ever since.

Despite trying to distract myself with a youth spent running round a track, followed by a science degree, I found the lure of story-telling irresistible. Having accepted a dare to enter an undergraduate novel-writing competition and finding myself shortlisted, I went on to write short stories and then novels. After many terrible sentences and dodgy plotlines, I began to win the occasional prize and, in 2012, my first novel The Art of Letting Go was signed to The Andrew Lownie Literary Agency by agent David Haviland. It was published by Thistle Publishing in July 2014.

I currently live in a beautiful part of Devon, with my husband, two young sons and a sense of childish wonder. When not writing I like to walk on the moor, eat pudding and look at pretty graphs of just about anything.