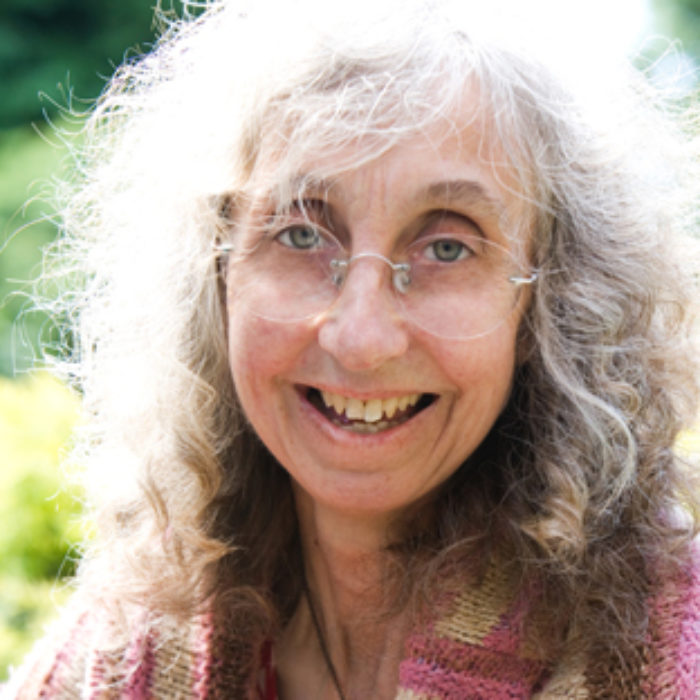 Alison Brackenbury was born in 1953 in Lincolnshire and has lived in Gloucestershire for over forty years. Alison has published ten poetry collections. Her work has won an Eric Gregory Award and a Cholmondeley Award from the Society of Authors. BBC Radio 3 and 4 have featured her poems, including ‘Christmas on the Radio’ which she read on the ‘Today’ programme on Boxing Day, 2017.
Her 2016 Carcanet collection, Skies, featured in The Guardian and was one of The Observer’s Poetry Books of the Year. Gillian Clarke, former National Poet of Wales, recently wrote: ‘Alison Brackenbury loves, lives, hymns and rhymes the natural world and its people like no other poet’.
Alison’s most recent collection, Aunt Margaret’s Pudding, (HappenStance Press, 2018), celebrates her grandmother, Dorothy Eliza Barnes. This book, including poems, biography and her grandmother’s recipes, was the basis of a BBC Radio 4 feature, ‘What Sweetness Touched Your Tongue?’, (June 2018). This was a Radio Times Choice, a ‘Pick of the Week’ in The Observer, and featured in Radio 4’s Pick of the Week.
Alison has read at many major literary festivals, including StAnza, Ledbury and Cheltenham Literature Festival. Her ‘Selected Poems’ is due from Carcanet in February 2019.

Selected Poem - February 2019 - for which she is currently accepting booking for readings.