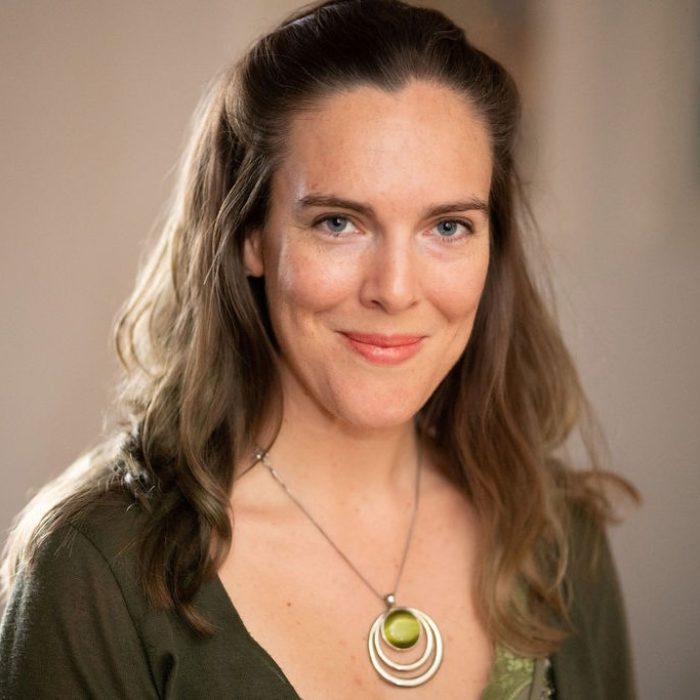 Heather Child’s two novels EVERYTHING ABOUT YOU and THE UNDOING OF ARLO KNOTT are published by Orbit (Little, Brown), and her short fiction has appeared in various magazines and journals. She is based in Bristol, and previously lived in the Midlands after studying at the University of Warwick, where she coordinated literary events for the SPLAT Arts Festival.

Her most recent book, THE UNDOING OF ARLO KNOTT, is about a man who develops the mysterious ability to reverse his actions, almost like having an ‘undo’ button for life. Effectively having the power of hindsight, Arlo Knott is able to avoid mistakes and sidestep regret.

Her debut novel EVERYTHING ABOUT YOU explores what happens when the smartworld becomes too smart, and a woman’s personal assistant knows everything about her.

Heather often takes part in panel discussions, workshops and other events at festivals and conventions.