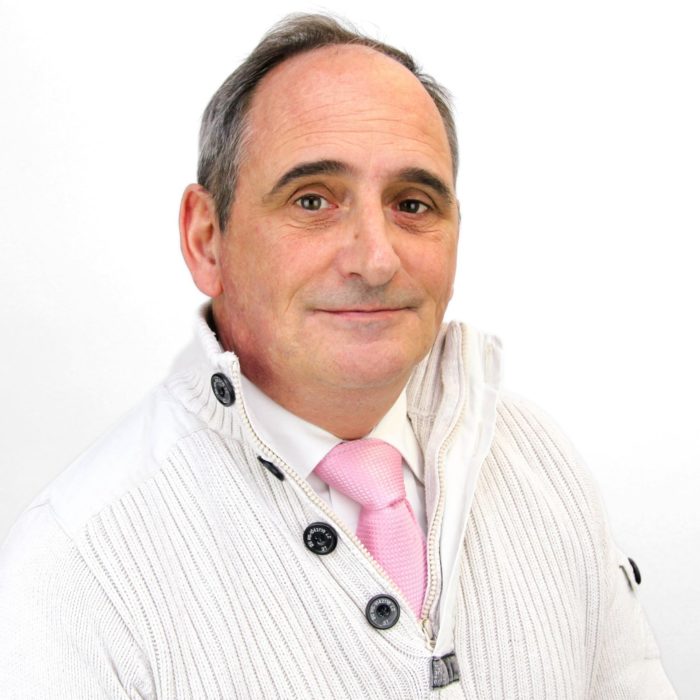 After a long and varied career which included military service, hotels and the youth travel industry Peter has travelled the world discovering the diversity of the cultures and wild kaleidoscope of people that make up mankind. Having had many non-fiction articles published in a variety of trade papers, it was the diagnosis of his son with leukaemia that led Peter to explore his creative side in an effort to express his emotions through poetry. After having several of his poems published in magazines for parents with seriously ill children he was inspired by the comments and thanks he received from many fathers in similar situations to develop his unique understanding of human emotions and behaviours.
Now living in Devon working for a regional charity that helps vulnerable people express their views in a complex and challenging world, the result of years of people-watching has enabled him to write his first novel, The Dream Walker.