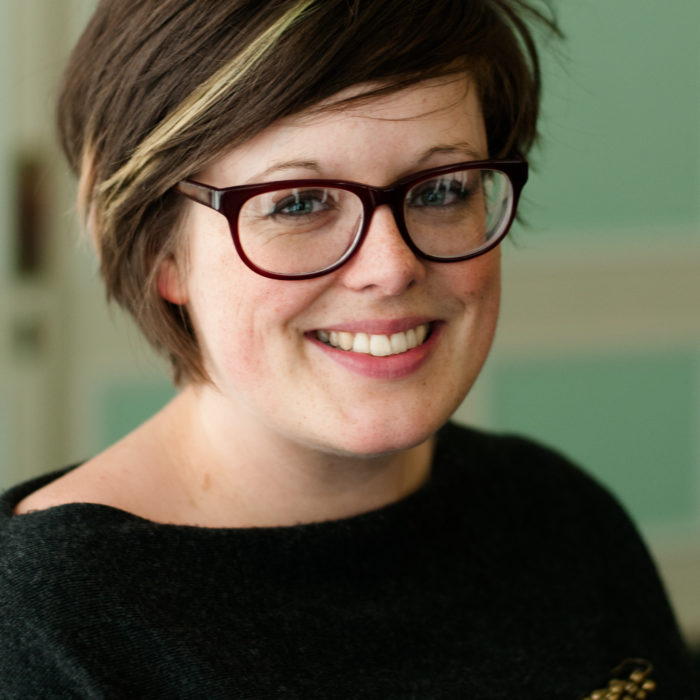 Holly Corfield Carr is a poet based in Bristol. She received an Eric Gregory Award from the Society of Authors in 2012 and won the Frieze Writer’s Prize in 2015. Her site-specific work has been commissioned for museums and galleries across the UK as well as for an orchard, an eighteenth-century crystal grotto and a passenger ferry called Matilda. Holly has performed her work on BBC Radio 4 and at the Royal Albert Hall for the Proms on BBC Radio 3. She has worked as poet-in-residence for the Wordsworth Trust, Spike Island and Tyntesfield for the National Trust and her sequence of poems for a mica schist cliff, Subsong, was published by the National Trust in 2018.

Holly teaches for the Poetry School and has led writing workshops for Bristol Zoo, Royal West of England Academy, the British Ceramics Biennial and with young writers in schools, libraries and woodlands.