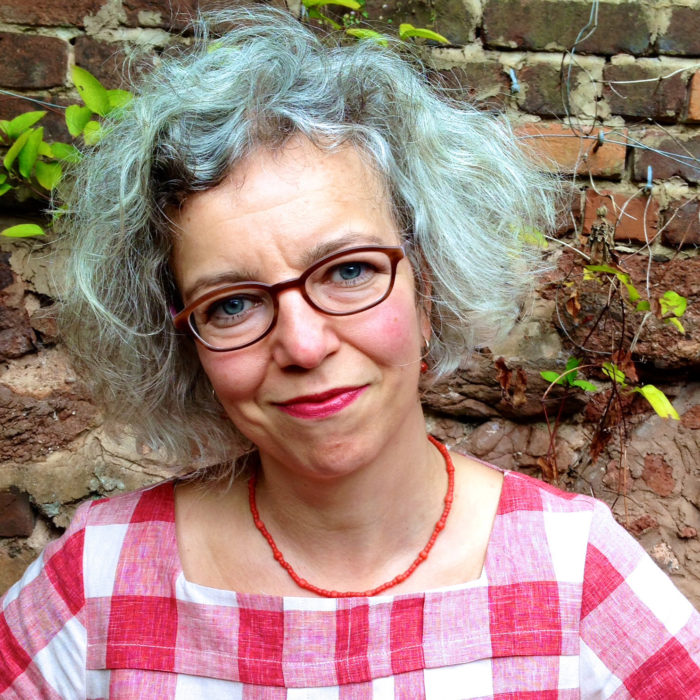 Jane Feaver is a novelist and short story writer. Her first novel, According to Ruth (Harvill Secker, 2007) was shortlisted for the Author’s Club Best First Novel Award and the Dimplex Prize. Her latest novel is An Inventory of Heaven (Corsair, 2012). Love Me Tender (Harvill Secker, 2009), a collection of inter-linked stories was shortlisted for the Edge Hill Short Story Prize. She has published short stories in various literary magazines, and a re-telling for children of three English Fairy Tales, The Well at the World’s End (OUP, 2016). Jane is a Senior Lecturer in creative writing at the University of Exeter and a regular tutor for the Arvon Foundation.