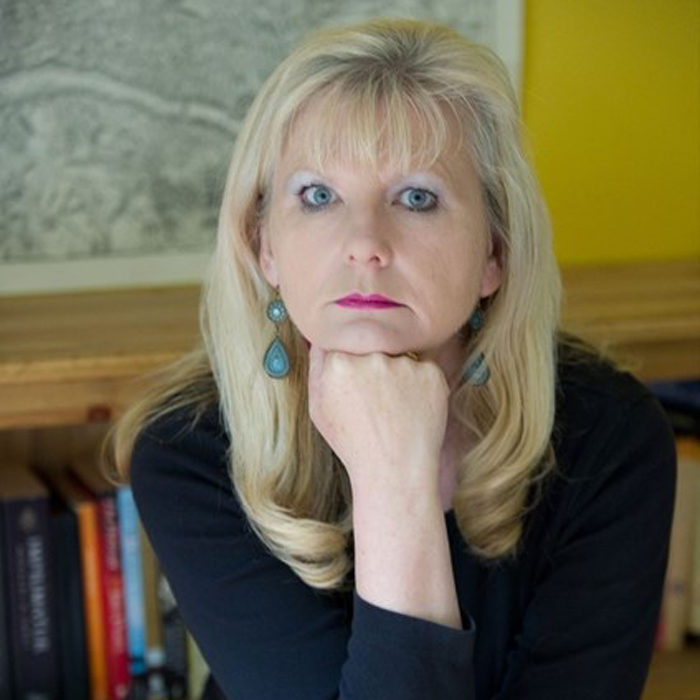 Tessa Harris read History at Oxford before embarking on a career as a journalist. The Anatomist’s Apprentice, her debut novel in a commissioned series, was published first in the United States. The novel won the Romantic Times Reviewers’ Choice Best First Mystery Award, 2012 and was a best-seller in historical crime in the United States before being published in the UK by Constable. The fifth book in the series, Shadow of the Raven, was also nominated for RT Best Historical Mystery Award.
A second commissioned series, set in Victorian London, contains three novels: The Sixth Victim (2017), The Angel Makers (2018) and A Deadly Deception will be out in 2019.
Tessa has a qualification in teaching Creative Writing to adults and has been invited to talk on historical topics at several festivals and museums.