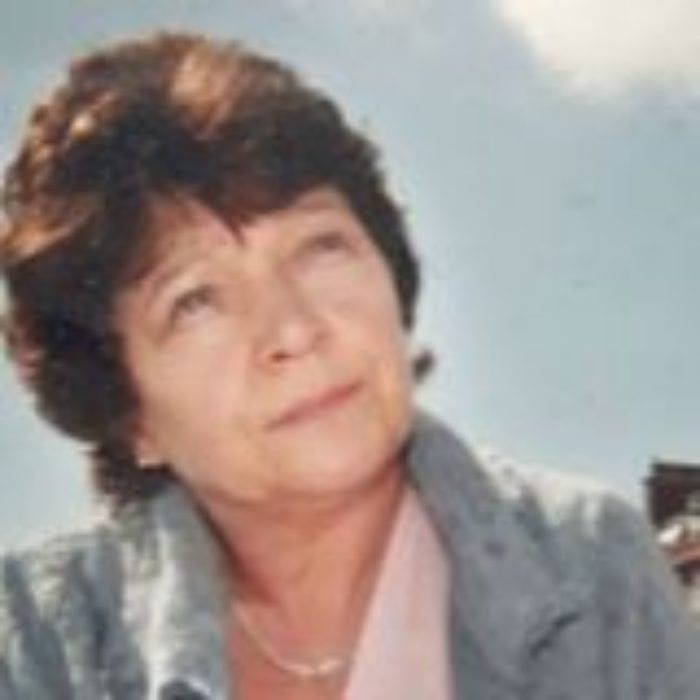 Babs Horton was born in Tredegar, South Wales. She moved to London where she lived in a variety of noisy pubs and attended seven different schools miraculously gaining enough of an education to take a degree. Babs graduated from the College of St Mark and St John in Plymouth and taught at the Hospital School working with young people with complex mental health issues. She has worked as a writing fellow at the University of Plymouth and currently runs the Young Writing Group at Plymstock library in conjunction with Literature Works and Plymouth City libraries. She runs creative writing workshops and immersive essay writing courses in schools and universities. She is a Consultant Fellow for the Royal Literary Fund and has been active in their new initiative where professional writers work in CAMHS (Child and Adolescent Mental Health Services) units across the UK, running Reading Rounds.

Babs’ first book, A Jarful of Angels, won the Pendleton May First Novel award and was short listed for the Authors Club Award. Other novels include Dandelion Soup, Wildcat Moon (2006) Recipes for Cherubs (2008), Holy Mackerel (2013) The Emporium of Dreams (2017)

She is currently working on a new novel, Winter Swallows.