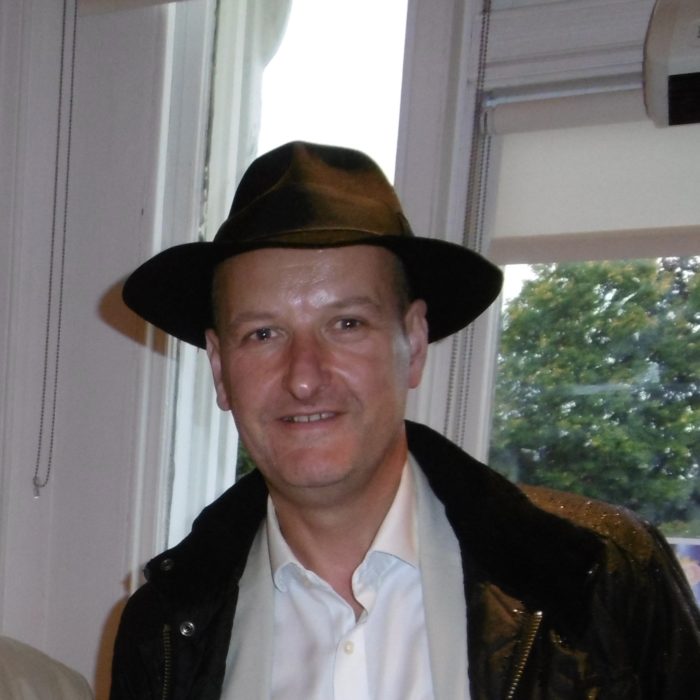 Dr Ian Mortimer is the author of eleven history books, plus two editions of historical manuscripts and numerous articles for the scholarly press and the public. He has been described by The Times as ‘the most remarkable medieval historian of our time’, principally on account of his series of late-medieval historical biographies. He is best known, however, as the author of The Time Traveller’s Guides: three have been completed to date, namely Medieval England (2008); Elizabethan England (2012) and Restoration Britain (2017); a fourth (Regency Britain) is currently in progress.

As well as a historian, he is a qualified archivist and has two doctorates from the University of Exeter. His PhD was on the subject of ‘Medical assistance to the dying in provincial southern England, c. 1570-1720’. Between 1991 and 2003 he worked for a succession of archive and historical research organisations, including Devon Record Office, the Royal Commission on Historical Manuscripts and the universities of Exeter and Reading. He is a fellow of the Society of Antiquities and a Fellow of the Royal Historical Society. He was awarded the Alexander Prize by the Royal Historical Society in 2004 for his work on the social history of medicine.

He also writes in other genres. His most recent novel, The Outcasts of Time, which is set in Devon and takes place across the years 1348-1942, won the 2018 Winston Graham Prize. His first three novels, the Clarenceux Trilogy, set in the 1560s, appeared under his middle names: ‘James Forrester’. He has also published poetry and songs. His memoir about the meaning of running, entitled, Why Running Matters, will be published in March 2019.

He lives in Moretonhampstead, on the north-eastern edge of Dartmoor (Devon), with his wife Sophie and their three children. Hobbies include visiting historical sites, studying local history, playing guitars, walking in the country and running.

The Time Traveller's Guide to Regency Britain - In progress