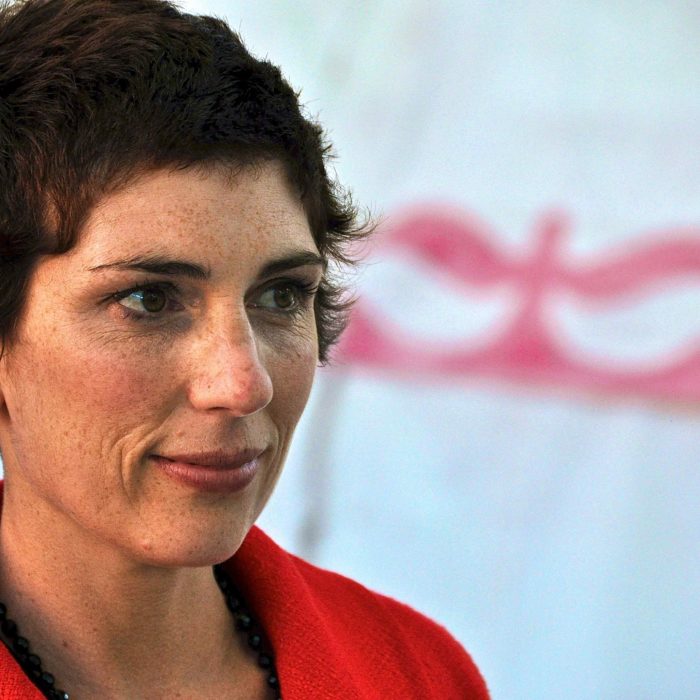 A former broadcast journalist and special adviser to the Prime Minister, since leaving politics Joanna Nadin has written more than seventy books for children, teenagers and adults, including the award-winning Penny Dreadful series and the Flying Fergus series (with Sir Chris Hoy), the Carnegie Prize-nominated Joe All Alone, which is now a BAFTA-winning BBC drama, and the critically acclaimed The Queen of Bloody Everything.

With a PhD in young adult literature, Joanna also lectures in creative writing at Bath Spa University from undergraduate seminars through MA tutorials to PhD supervision, and for Bloomsbury Publishing, and runs workshops at major festivals.

The Queen of Bloody Everything - Macmillan - February 2019