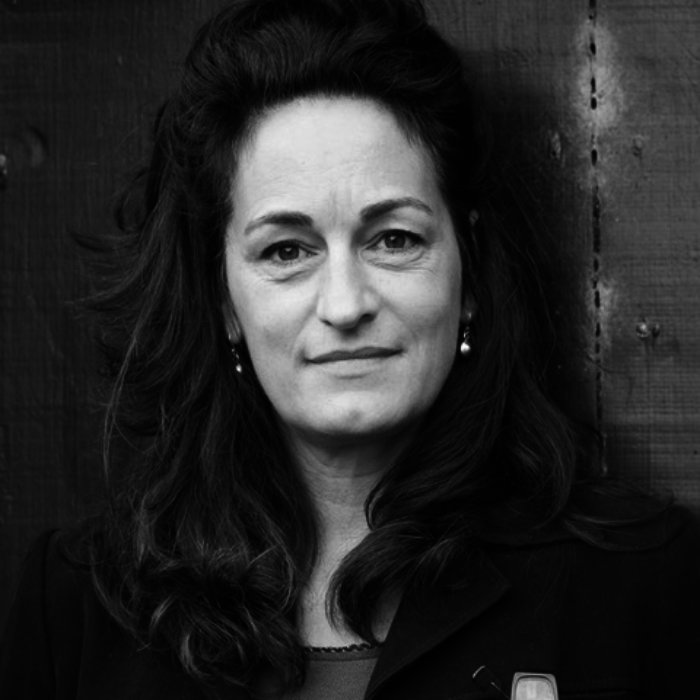 Greta was born in Henley-on-Thames in 1966 and grew up in Belgium and Oxford. She studied Drama at Manchester University and went on to the Ecole Internationale de Theatre Jacques Lecoq in Paris before returning to London where she lived for 17 years, co-founding award-winning physical theatre company Brouhaha. She published her first book of poems At Home in the Dark (Anvil) which won the 2002 Geoffrey Faber Award and was shortlisted for the Forward Prize for Best Collection. Her 2 subsequent books were also shortlisted for major awards as was her latest BBC radio piece Who’s there? for the 2017 Ted Hughes Award.

She has lived in East Devon for 11 years and teaches for the Poetry School in Exeter and Bridport and occasionally for the Arvon Foundation.