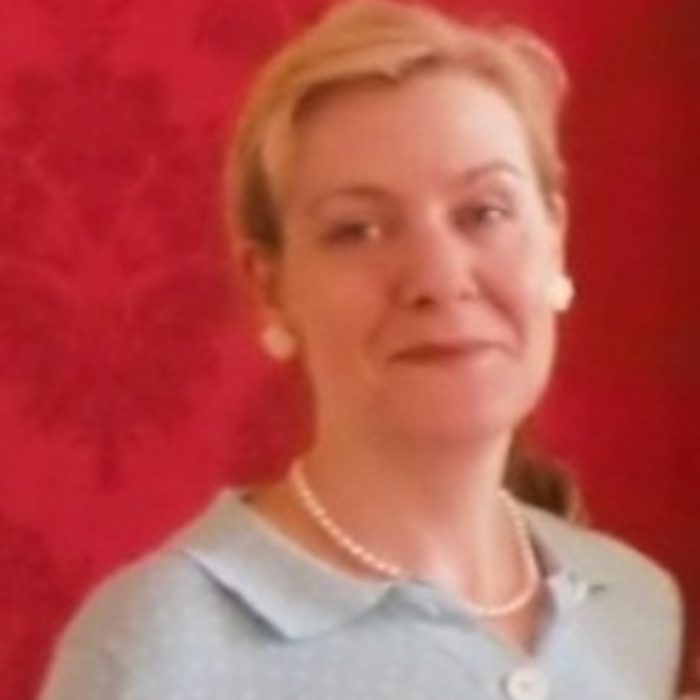 Caroline Summerfield is an experienced playwright. She studied scriptwriting and directing at RADA and was awarded a Masters in Research in Playwriting by the University of Birmingham. In 2016, her play Prophecy was long listed for the Bruntwood and the Old Vic 12, in 2017 the play made her a finalist for the Terence Rattigan Playwrights’ Award and the long list for the Bread and Roses Theatre’s Playwrights’ Award and her play, Dead Girl Walking made the top six shortlist with the Finborough Theatre’s ‘Introduce Yourself.’ Caroline’s plays have been produced in London, Cheltenham, Birmingham and Herefordshire, these included Chasing Ibsen for the West End Studio Theatre, the Jermyn Street Theatre. Her first novel, Letters of Junius made the top 20 long list for the Peggy Chapman Andrews First Novel Award 2016. She runs a comprehensive programme of playwrights’ workshops with the Writers and Directors Workshop in Cheltenham.