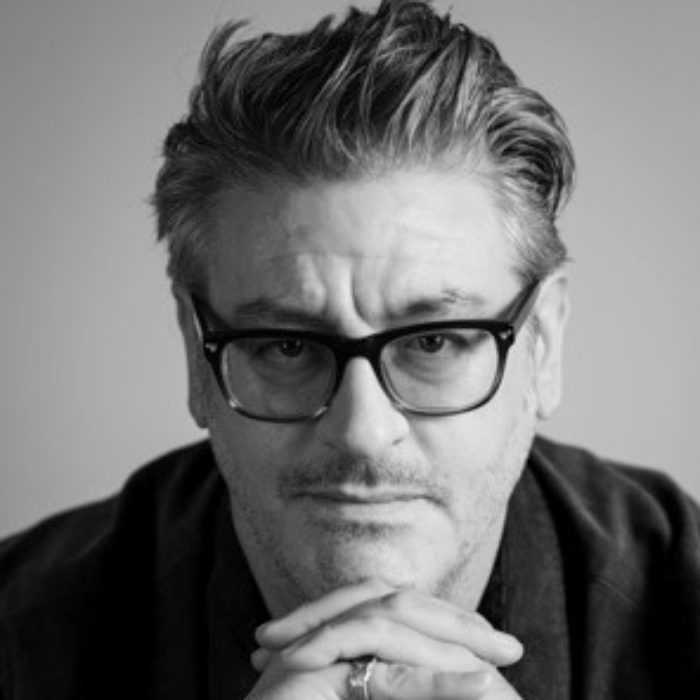 I was born in Newcastle Upon Tyne and trained at the Birmingham School of Speech and Drama, working as an actor before becoming a writer. My novels include the critically acclaimed Joe Donovan series and The White Room, which was a Guardian book of the year. In 2013 I was chosen to write Angel of Death, the official sequel to Susan Hill’s The Woman in Black and in 2014 won the prestigious Grand Prix du Roman Noir for Born Under Punches. I have been nominated for every major British crime fiction award and enjoyed international commercial success with eight thrillers written under the name Tania Carver. My latest two novels, The Old Religion and The Sinner are set in Cornwall. I have also held two prison writing residencies and been the RLF Literary Fellow for Essex University. I have also taught the Crime Fiction module as part of a Creative Writing MA at Anglia Ruskin University in Cambridge and worked as an editor and mentor to aspiring writers. I also write Doctor Who audio adventures for Big Finish. I am currently working on a new novel and mentoring a writer through the Crime Fiction MA at City Lit University, London.